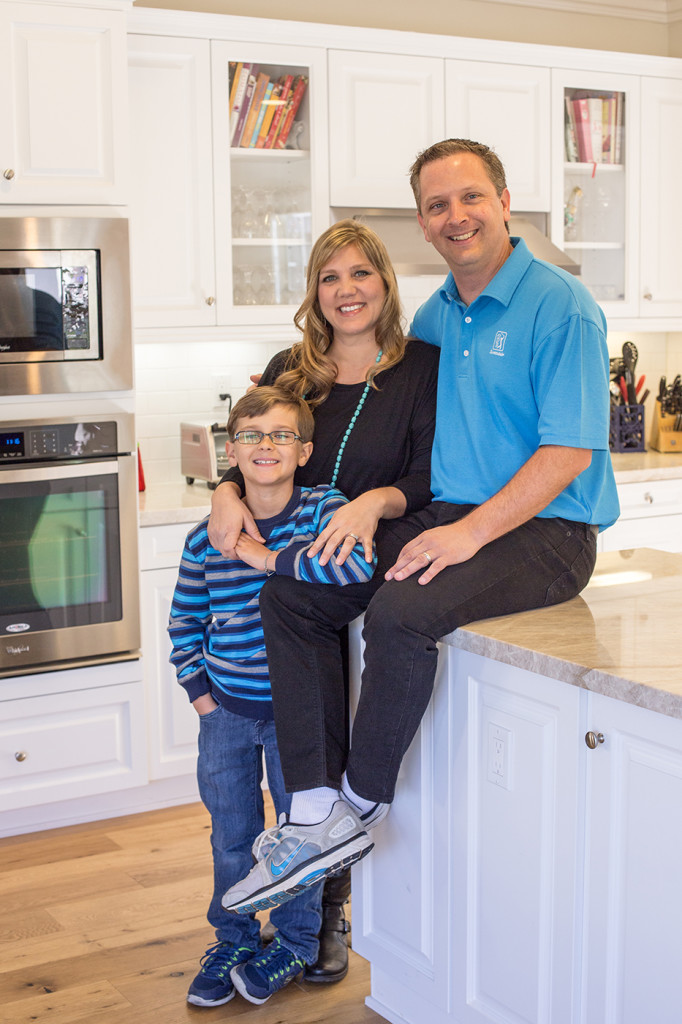 I had so much fun photographing the Maddox family at their home for the latest issue of La Costa Living Magazine.

Chris and Heather were so warm and welcoming, I felt right at home the minute I walked in their door. We started with photos in their kitchen, because when I saw all that white tile and the huge marble counter top I knew this would be a great room to capture on film.

Their 8-year-old son Ryder was a willing photo subject, so we got lots of great shots of their handsome little man.

And apparently, the game of Uno has gone high tech since I played it last. Ryder has a robot version of Uno, it speaks to you and is interactive. I really enjoyed watching them all play together.

We also took photos in their back yard, which features a really cool elevated fireplace seating area with lots of outdoor speakers. Chris told me that music is a big priority in their house — which was no surprise to me since when Chris is not working at Kyocera, he’s in an Elvis tribute band called Graceband.

They played Hawaiian music during our shoot and I just felt so relaxed and happy being in their beautiful space. 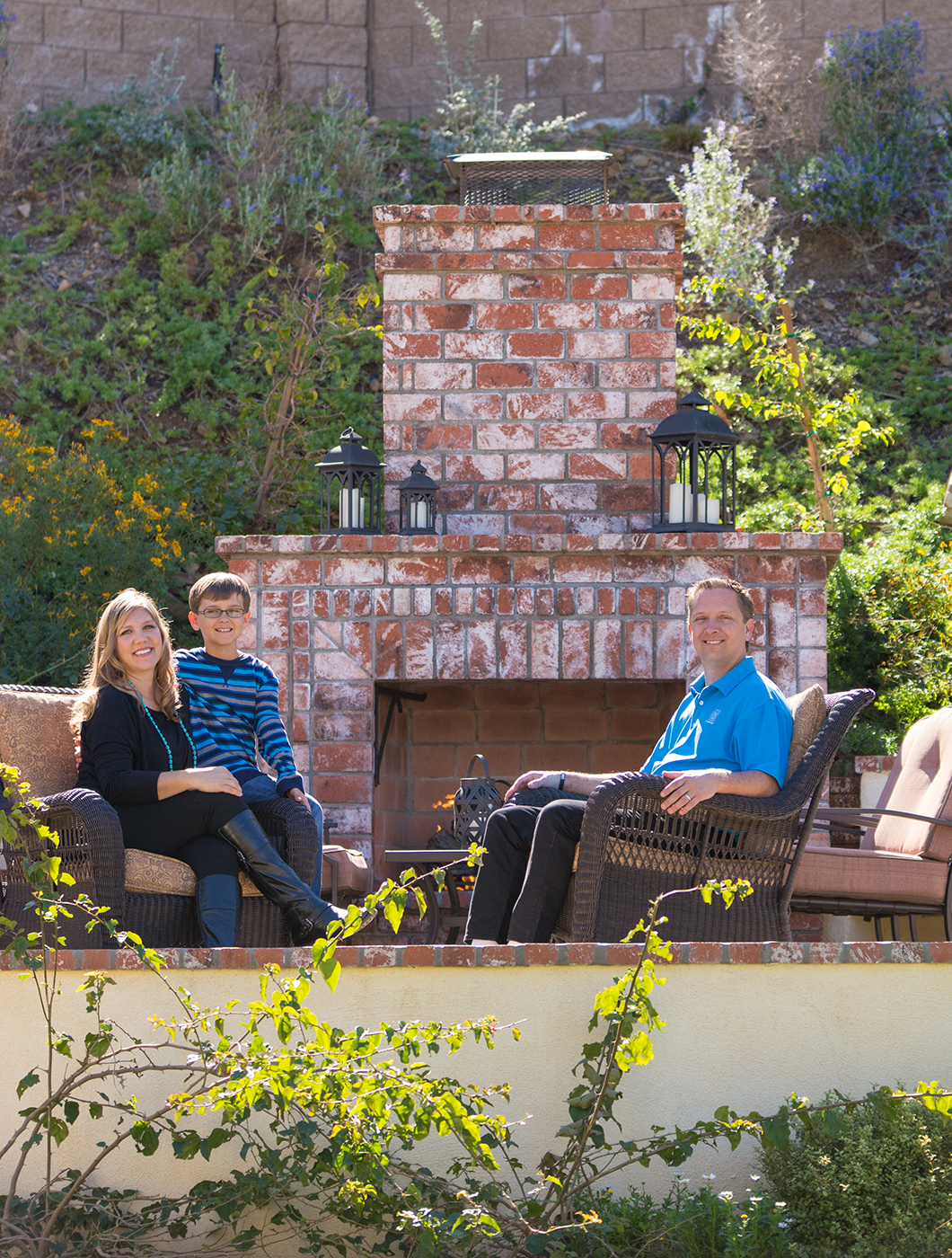 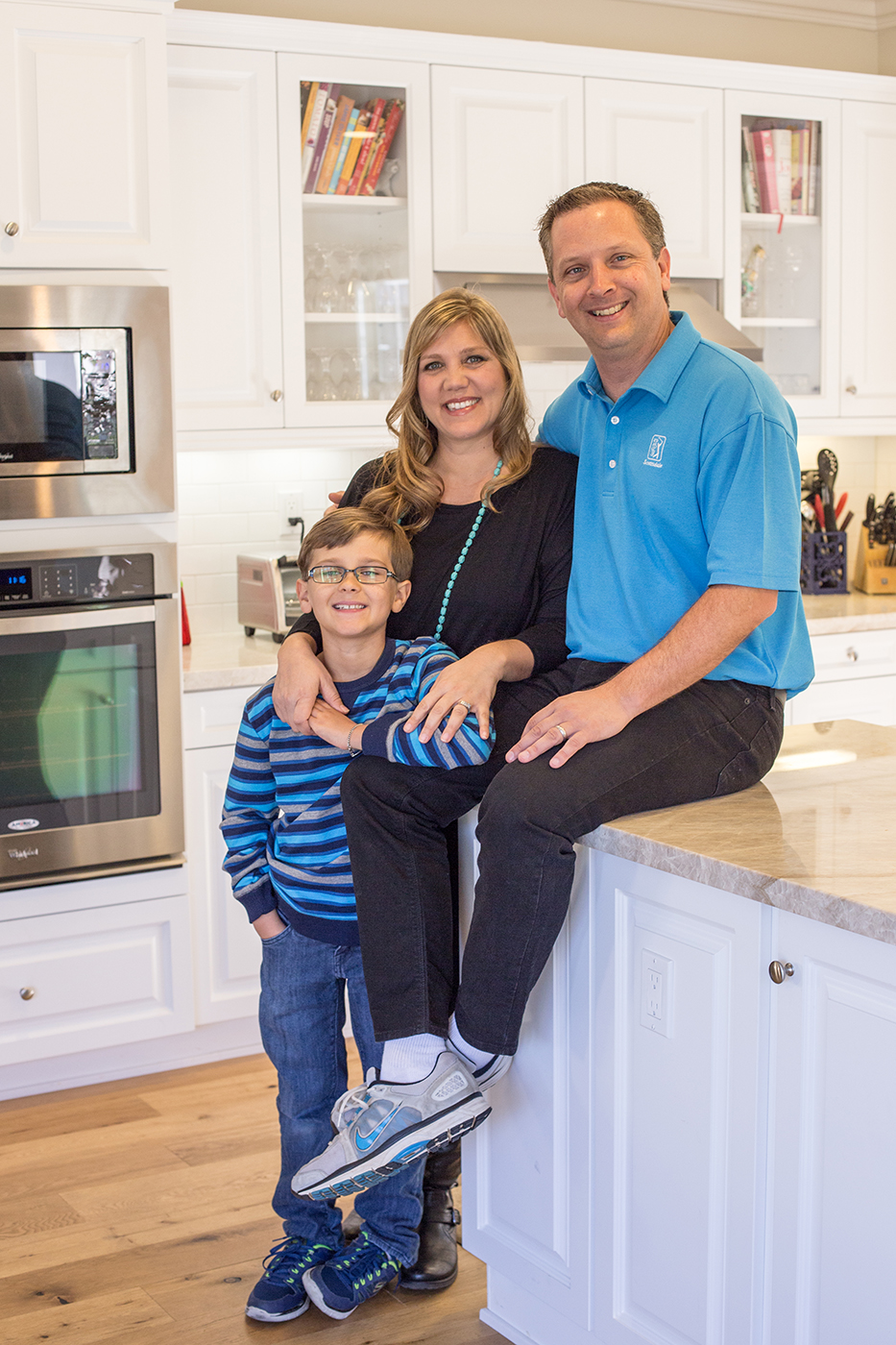 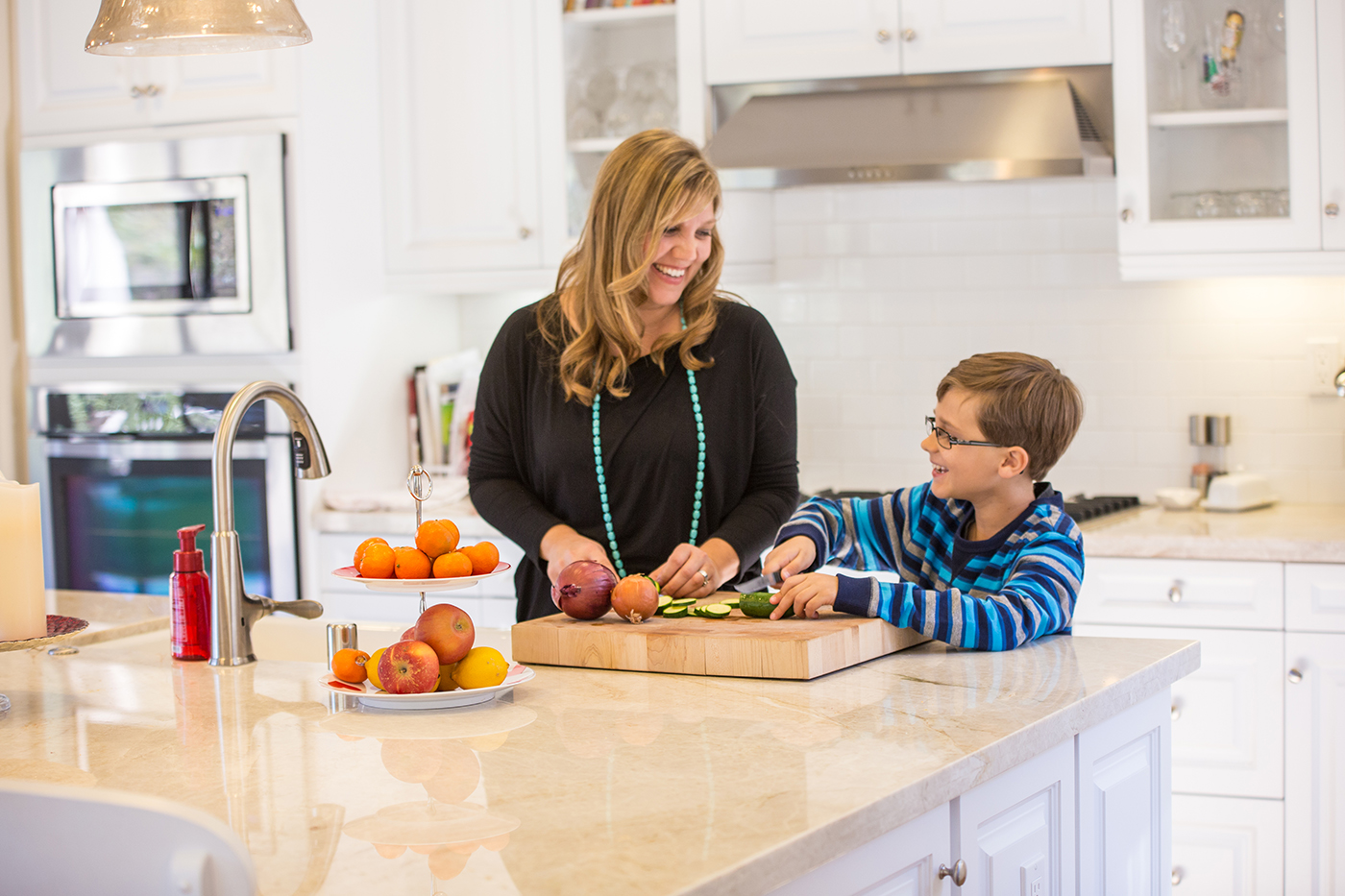 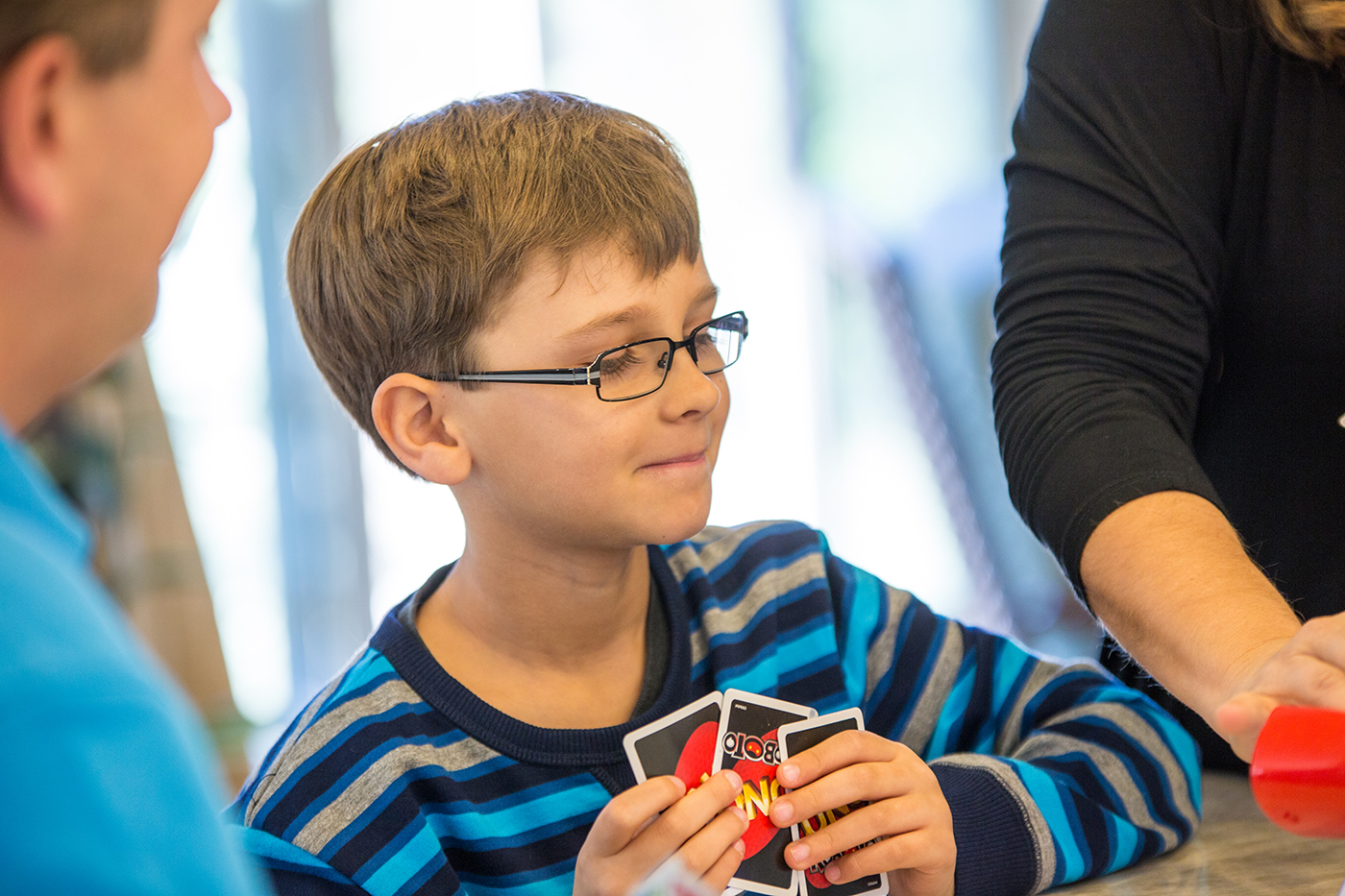 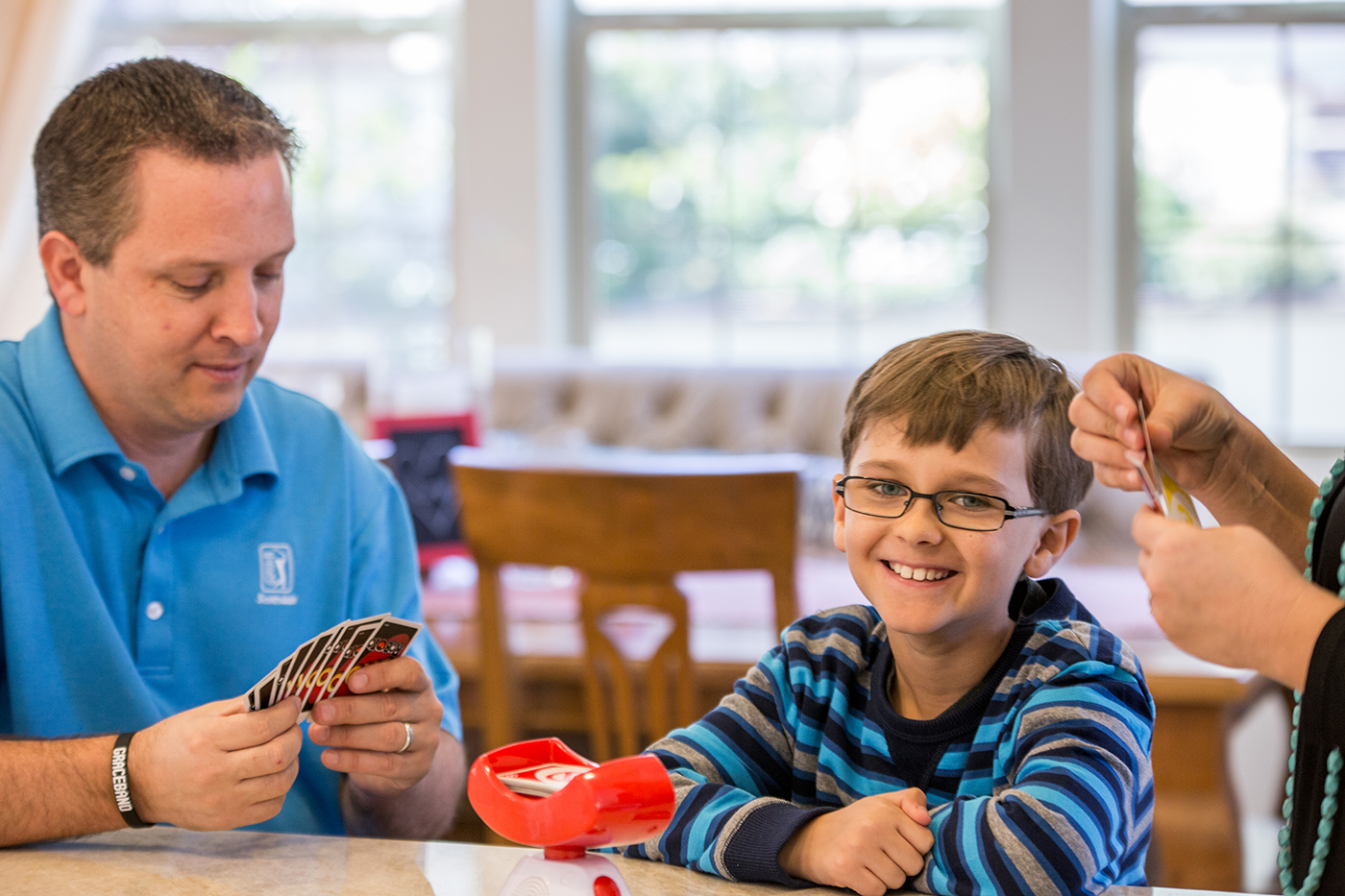 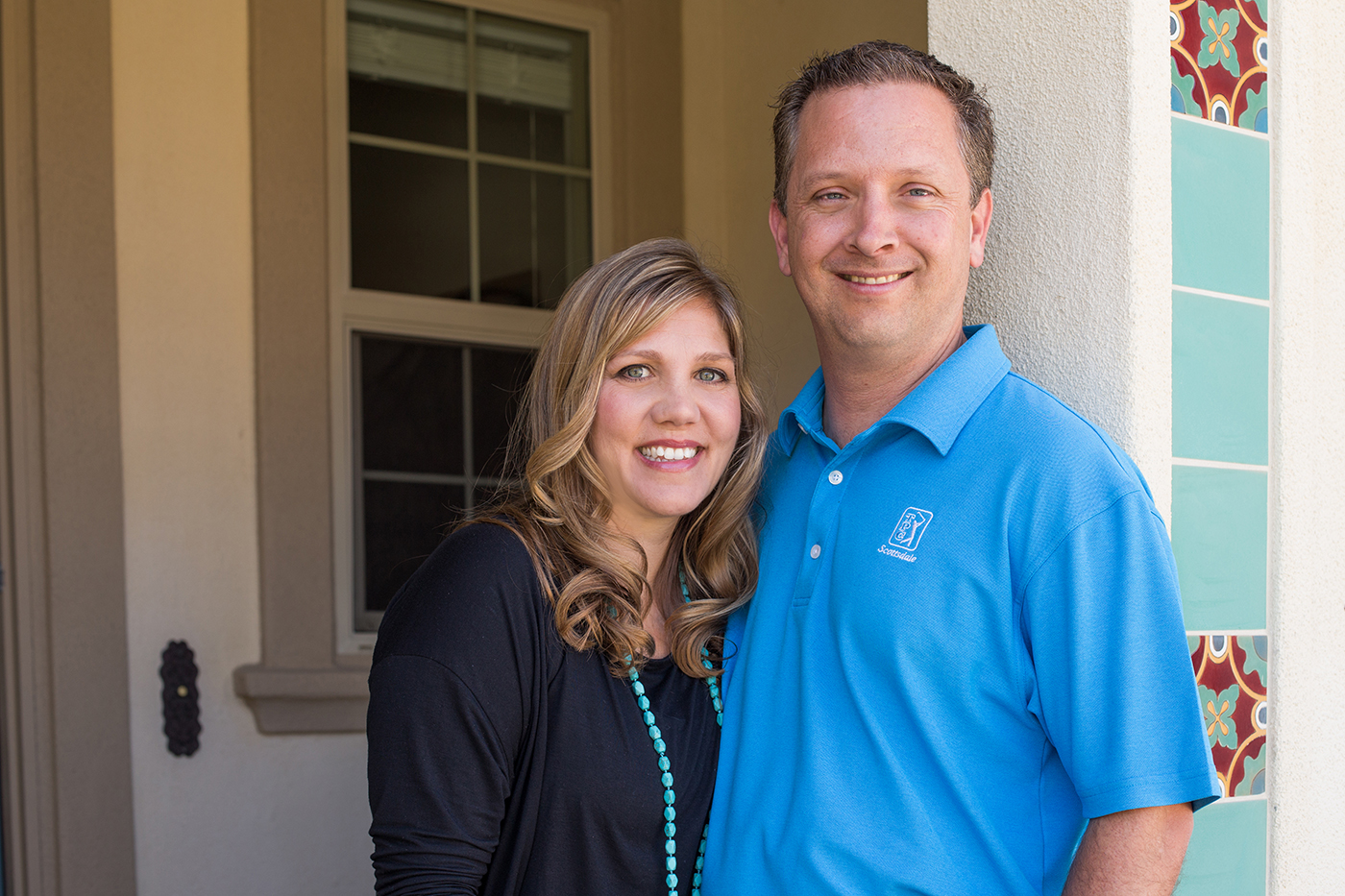 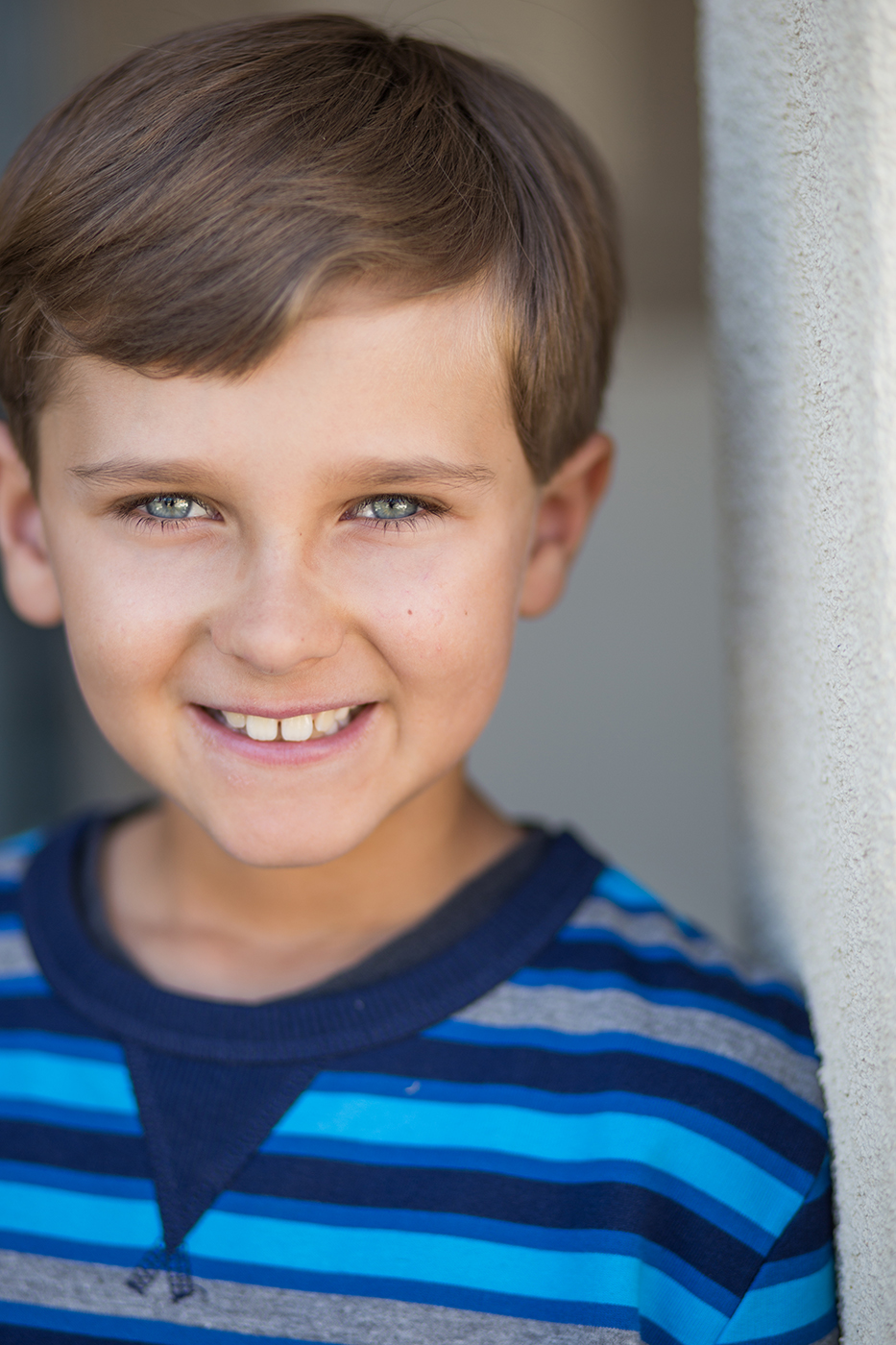 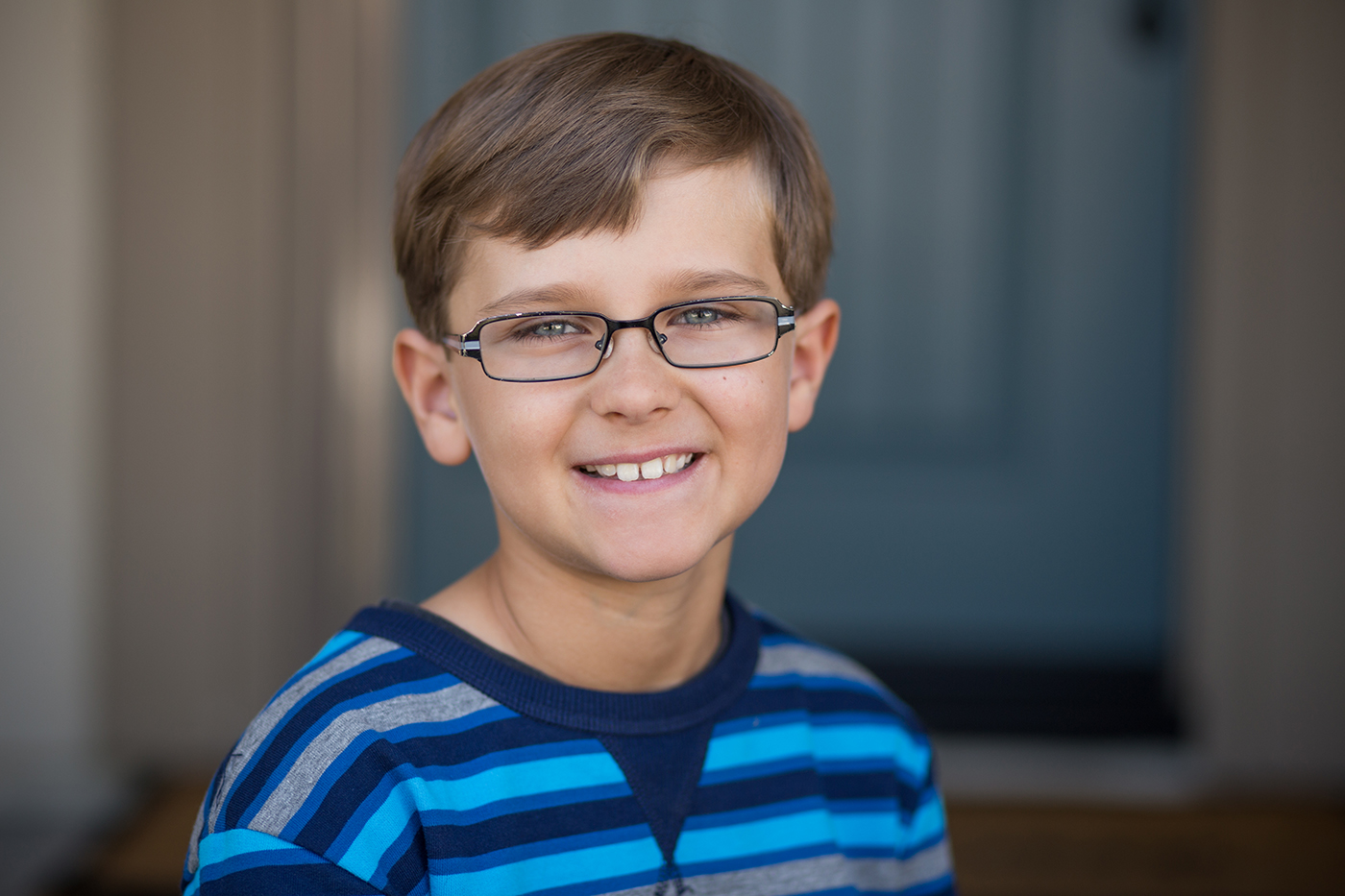 Here are some photos of Chris, who channels Elvis as the lead singer of Graceband, an Elvis tribute band. They play shows around San Diego all the time, so keep an eye on their touring schedule! 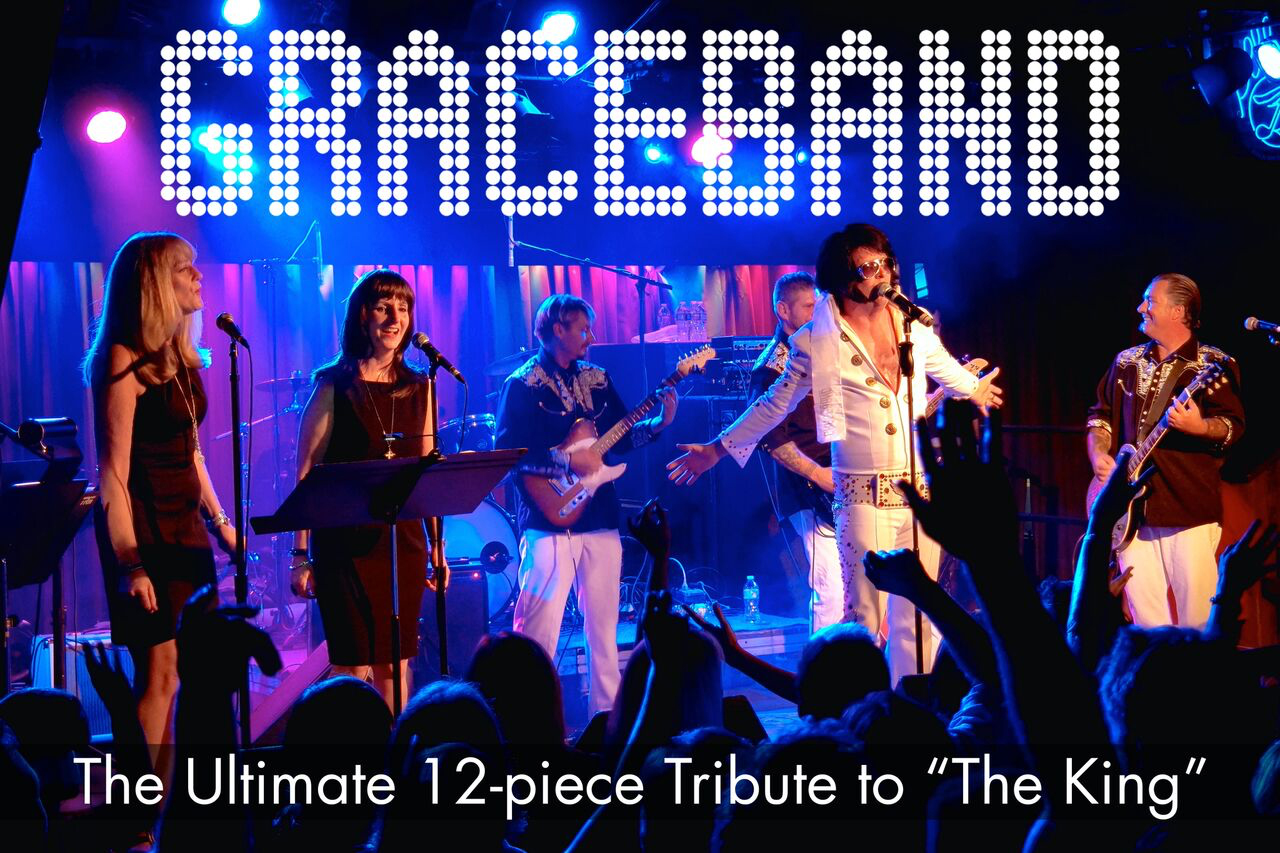 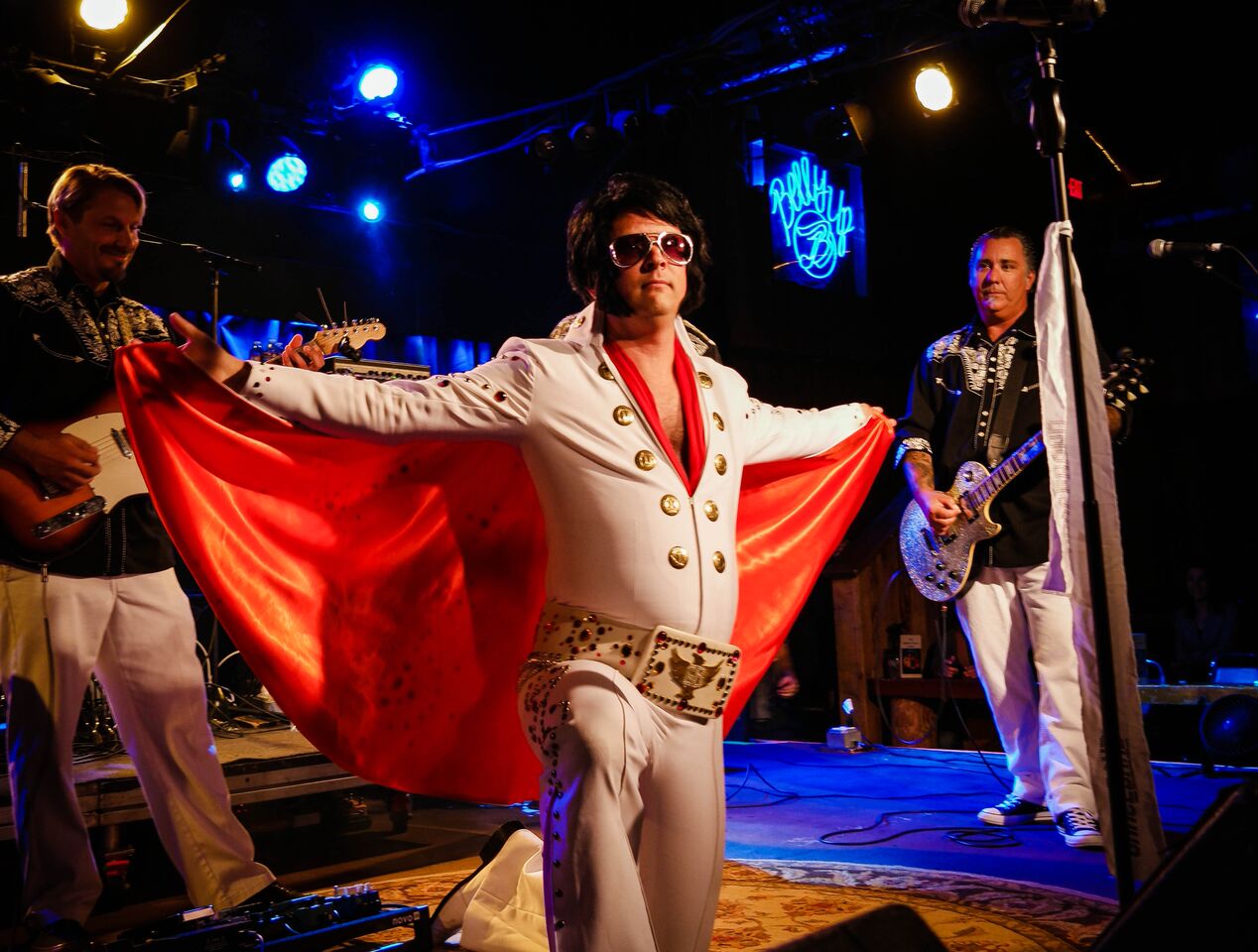