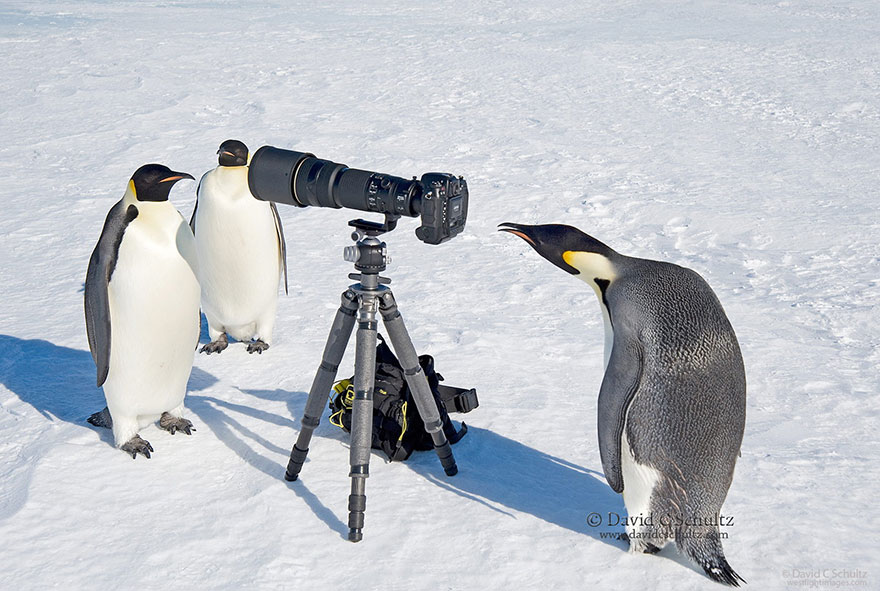 Why do some people love being photographed, while others feel vulnerable in front of the camera?

According to Photographer Peter Hurley and Applied Scientist Anna Rowley, people fit into 4 categories when it comes to having their photo taken:

“The larger the gap between who we think we are and who we feel we should be, the more likely it is we’ll feel bad in front of the camera” – Anna Rowley

Peter Hurley and Anna Rowley came together to study this mindset. They call this PsyPhotology (a combination of psychology and photography). Watch this video of their TEDx talk in which Anna and Peter describe the art and science behind PsyPhotology.

They want us to re-frame the way we feel about ourselves. Instead of seeing our flaws, they want us to identify our substance – the things we should honor, cherish and celebrate.

Where do you think you lie on the spectrum?

Let me know — where do you fall? How do you feel about having your photo taken?