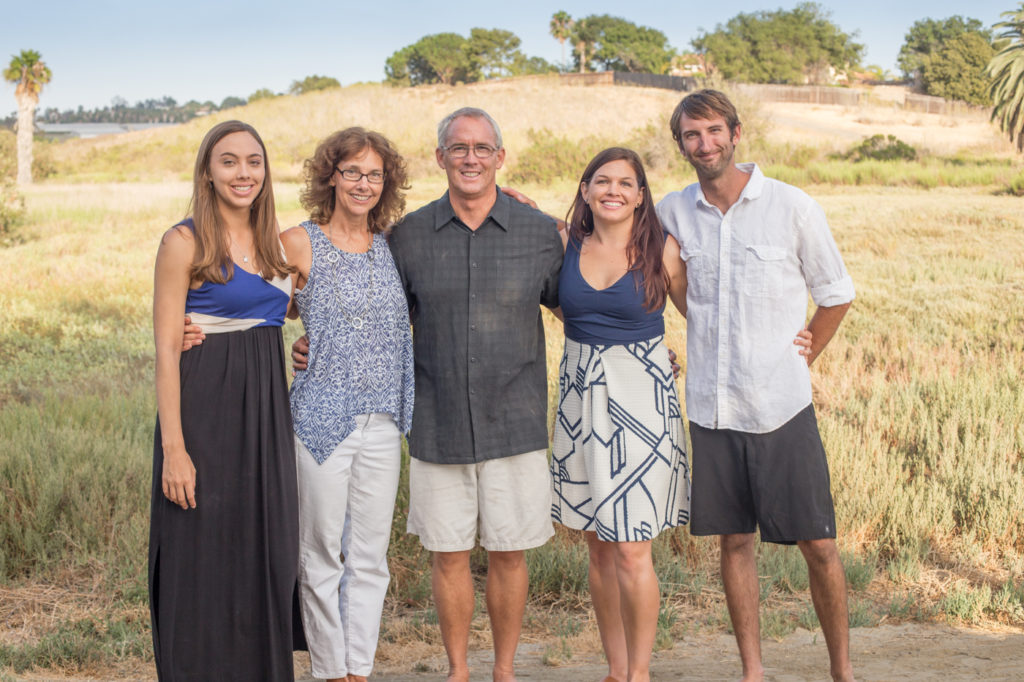 When Keirstin contacted me about capturing her family in Oceanside, I was so excited to meet everyone and I was honored to be the one to photograph this family.

I met Kierstin through the Oceanside Chamber of Commerce, where she is VP of Communications. Kierstin grew up in Oceanside and she loves this town as much as I do, so I knew we were going to have fun creating family photos at Guajome Park, which is close to her parent’s house.

Betty and Roger Ulinder, who are now great-grandparents, were high school sweethearts. I heard this from Roger, who still has love in his eyes when he looks at Betty. They were so sweet together throughout this shoot. I noticed they were holding hands and were never far from each other’s side throughout our time together. Even better, they enjoyed some smooching time – which I love to photograph!!

With large family groups, I always do the formal shots first and they we have time to play and be silly. The family was more than happy to run along the dirt path towards the camera. And check out Roger who is keeping up with everyone running! (impressive to say the least!). And props to Erika for running like a champ in her rocking heals.

Kierstin and her fiance Jonathan, who are getting married in May of 2017, were so much fun to photograph together. They told me they weren’t good at doing “the dip” but I disagree. I loved their photos dancing together. I think they should showcase these moves that their wedding!

This family was so much fun and their warmth and love for each other was so evident. They made me smile long after we parted ways. 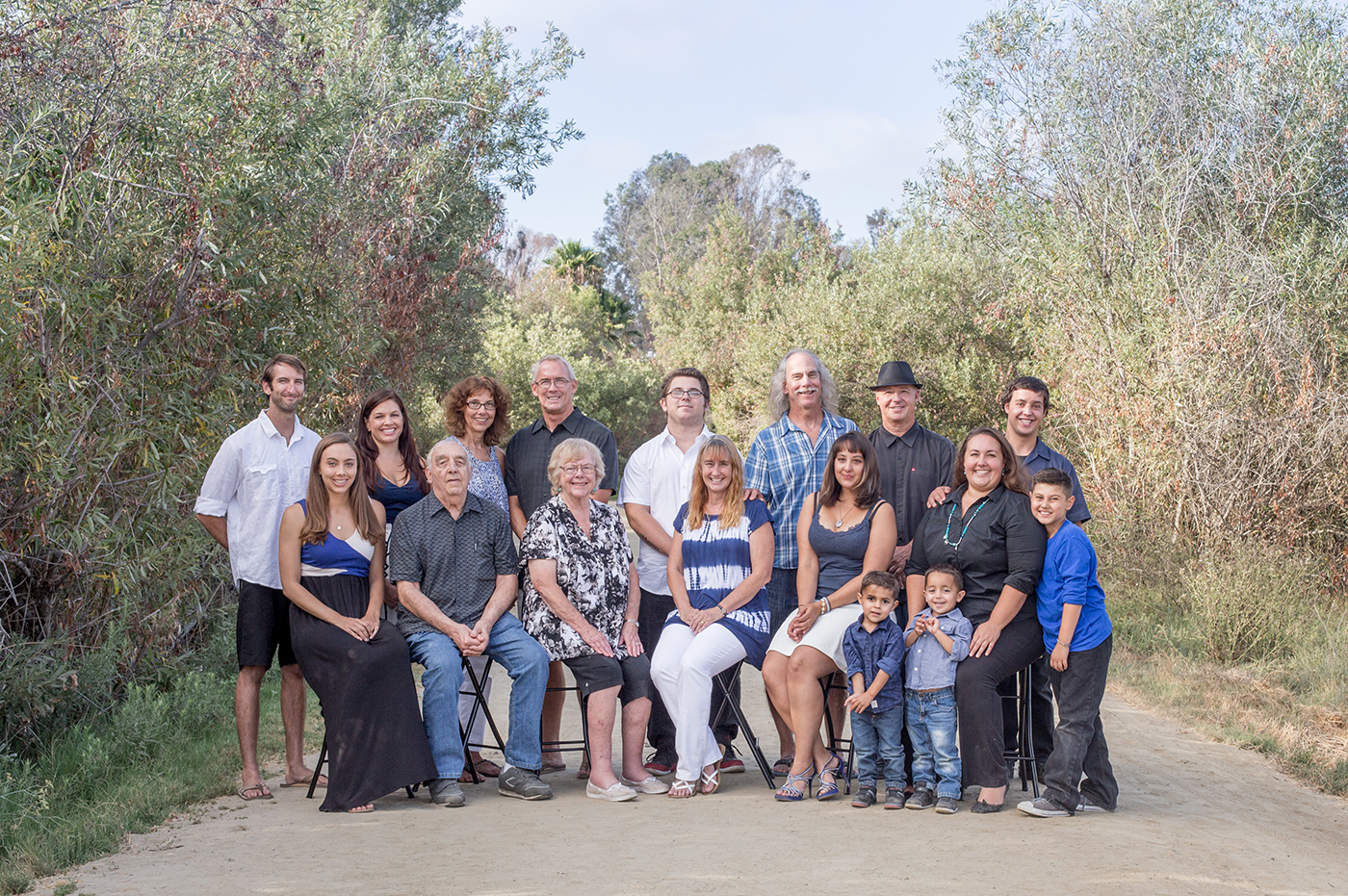 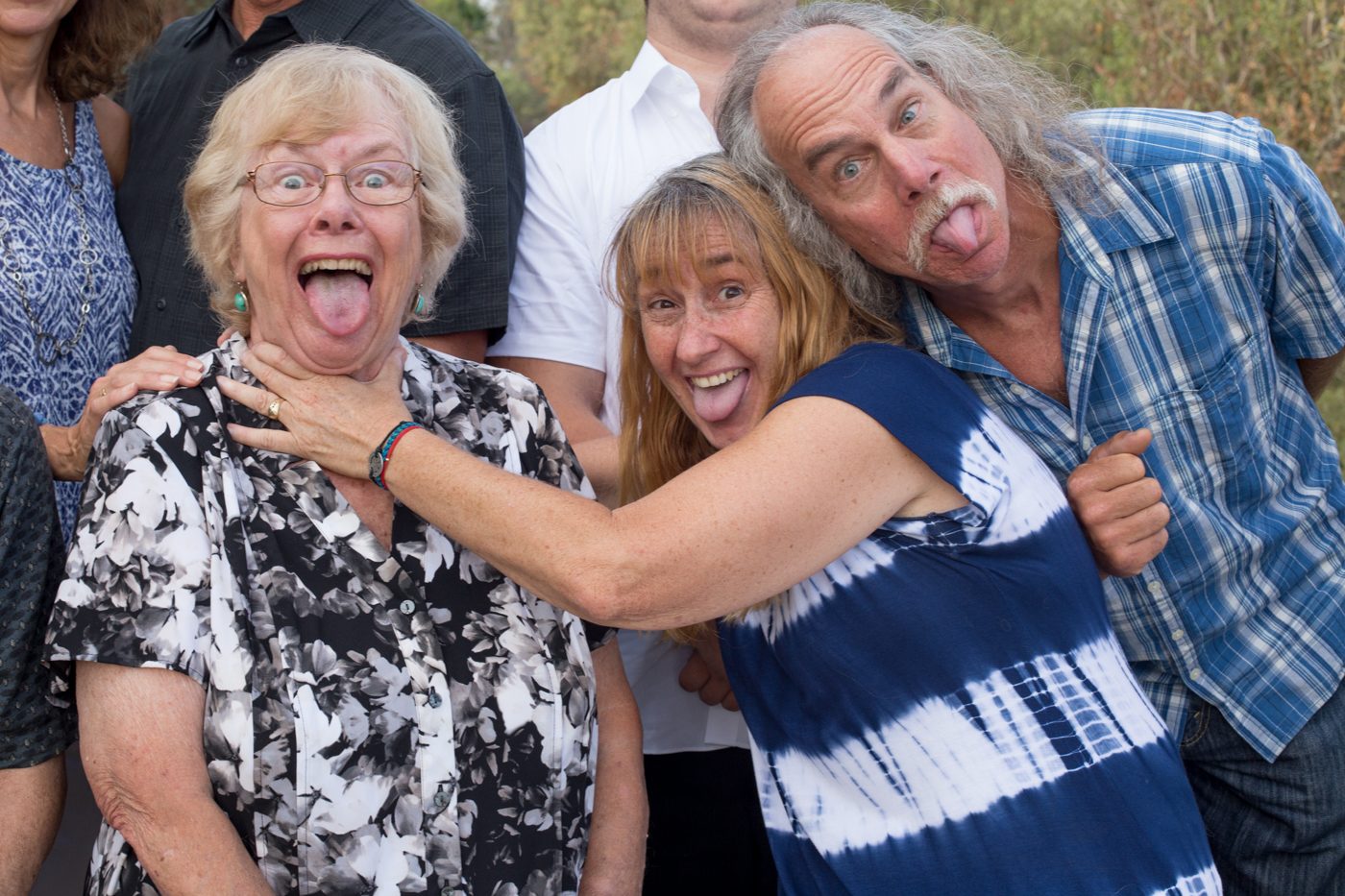 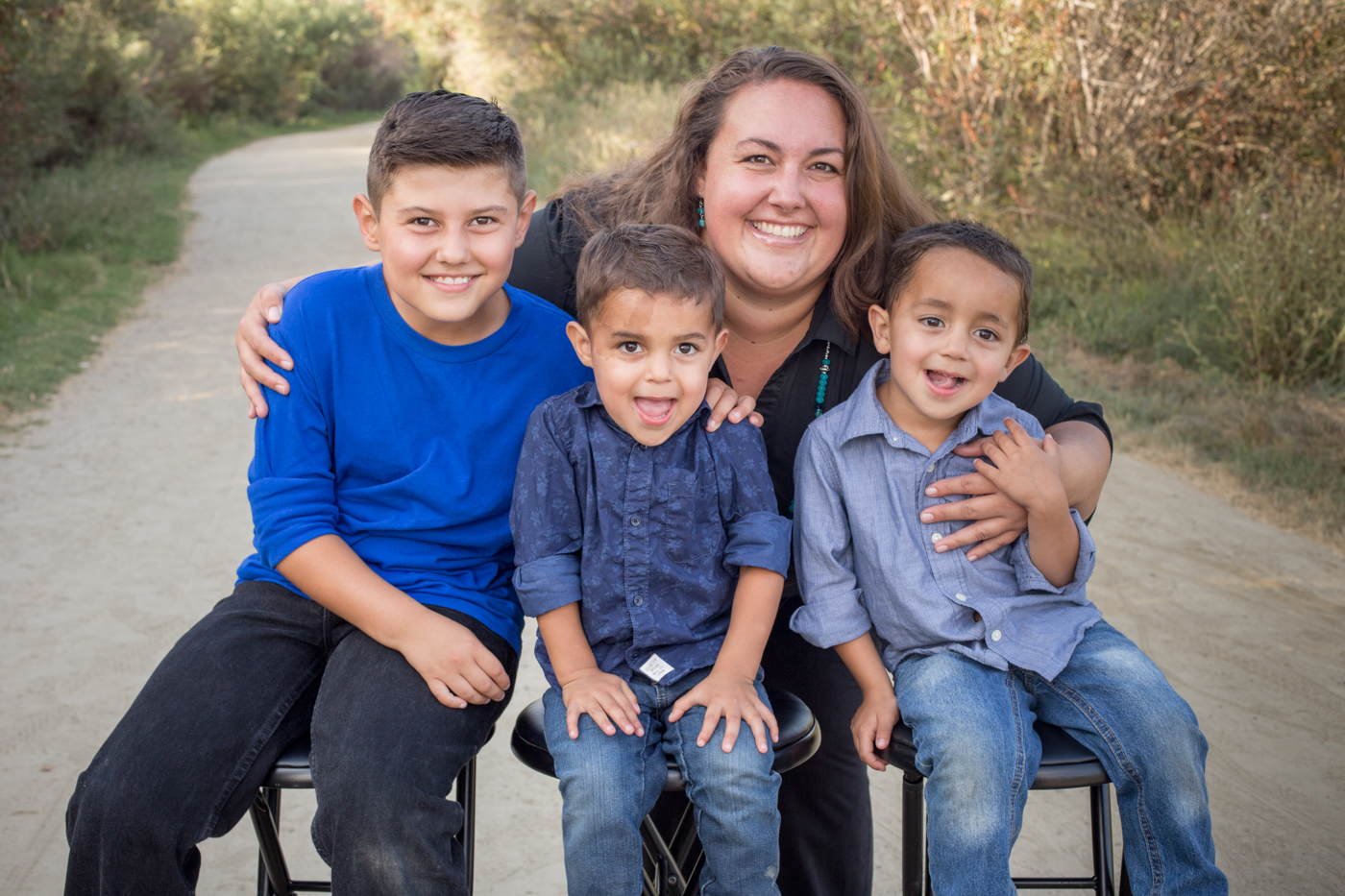 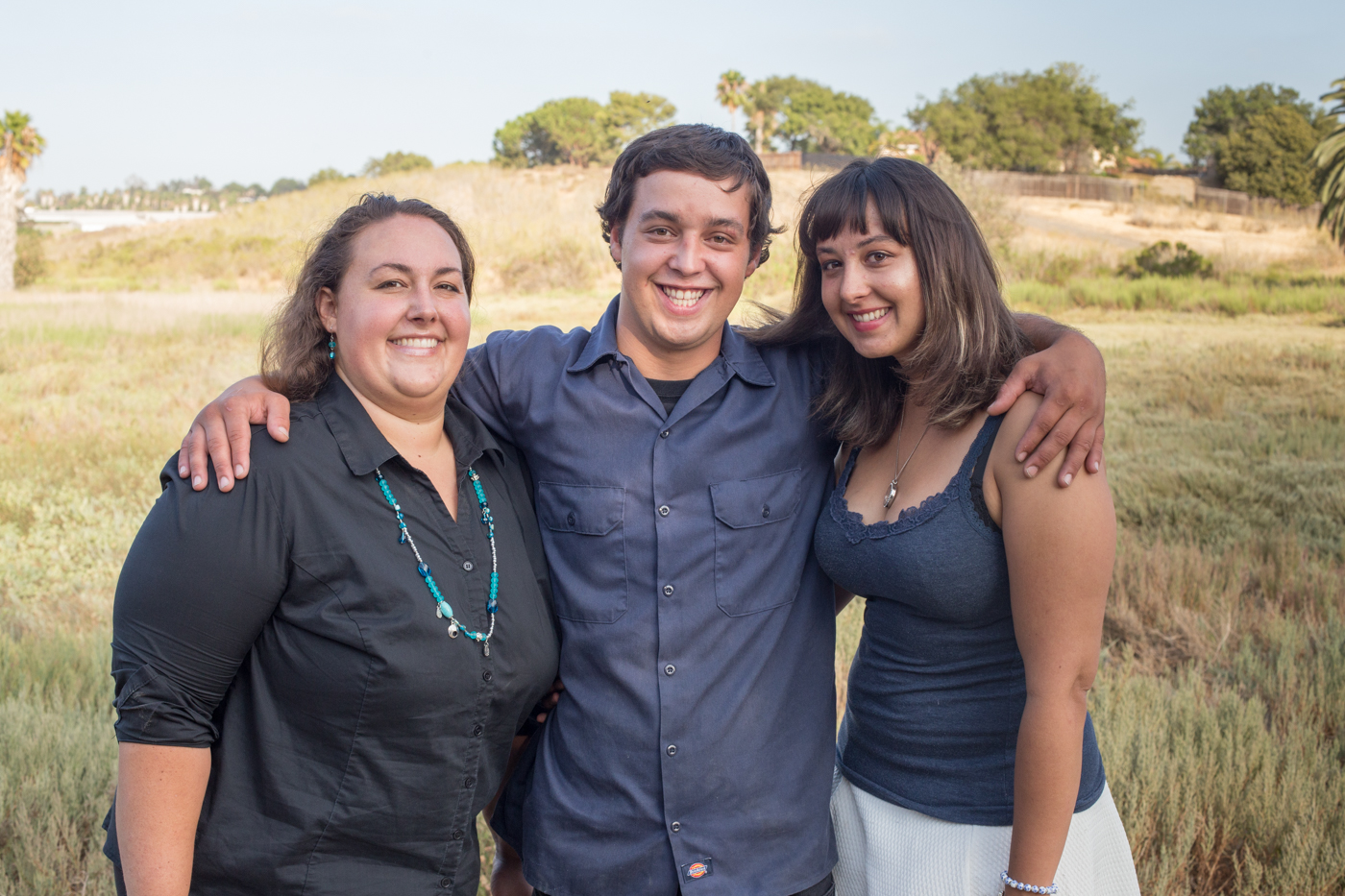 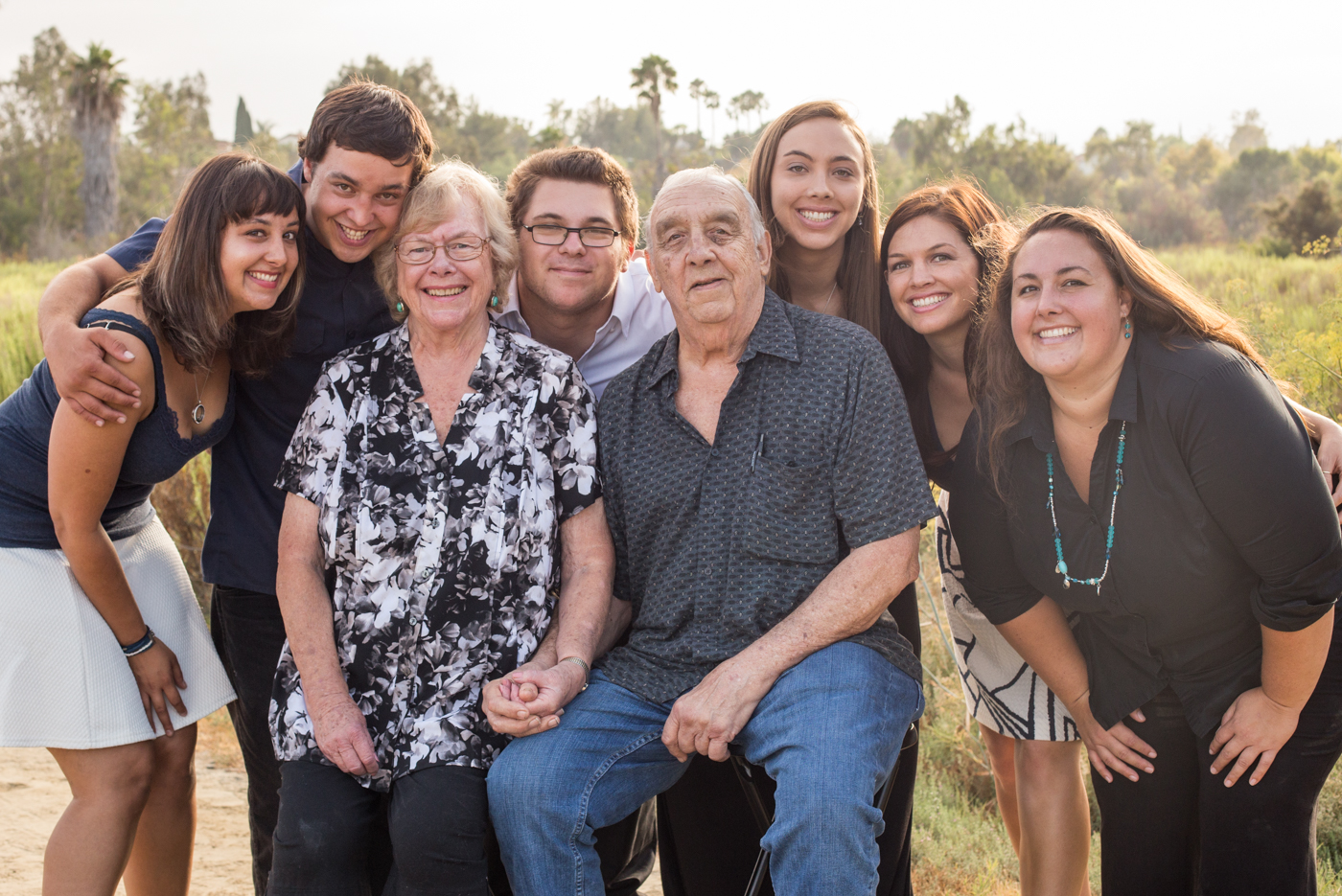 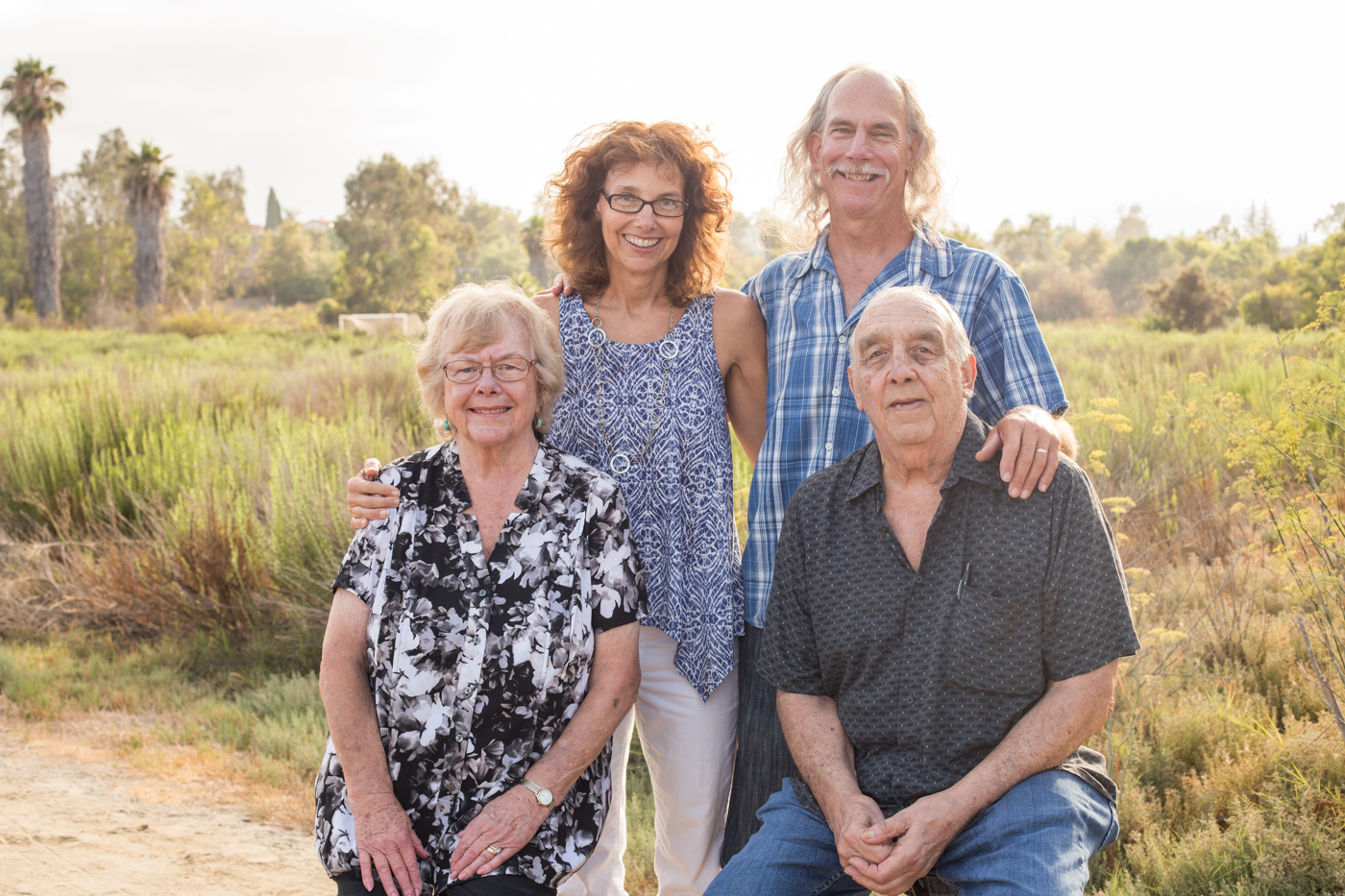 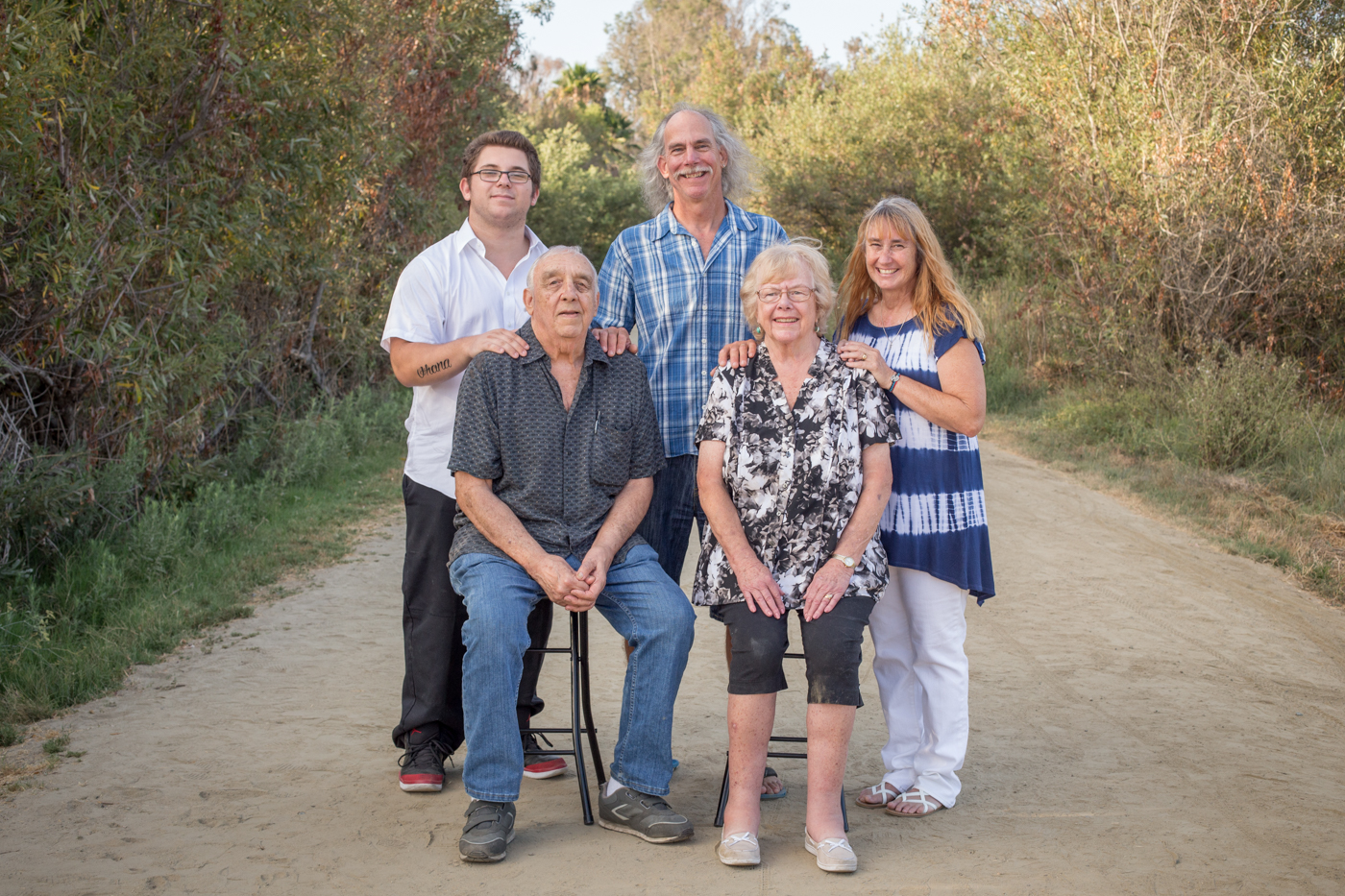 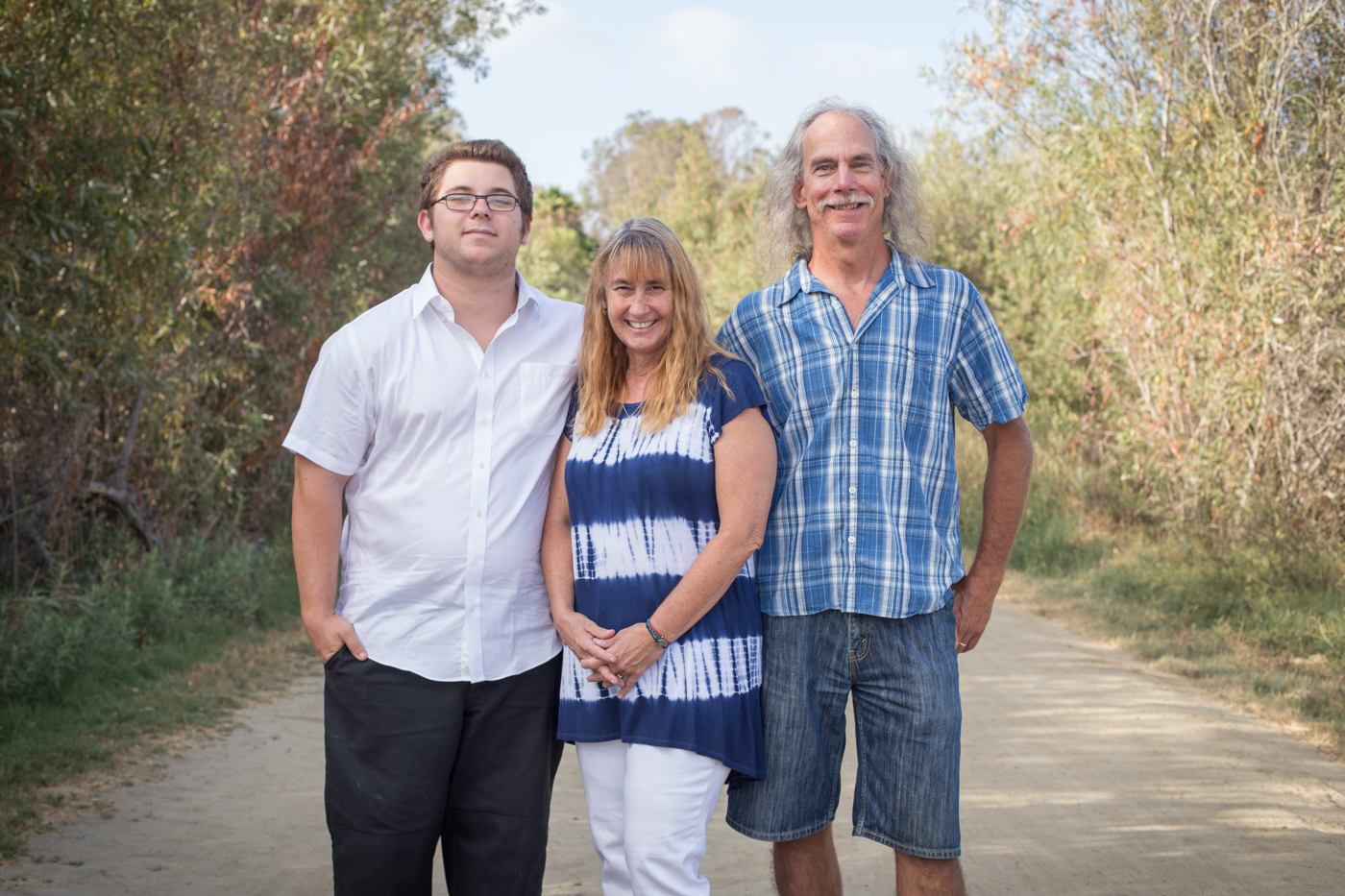 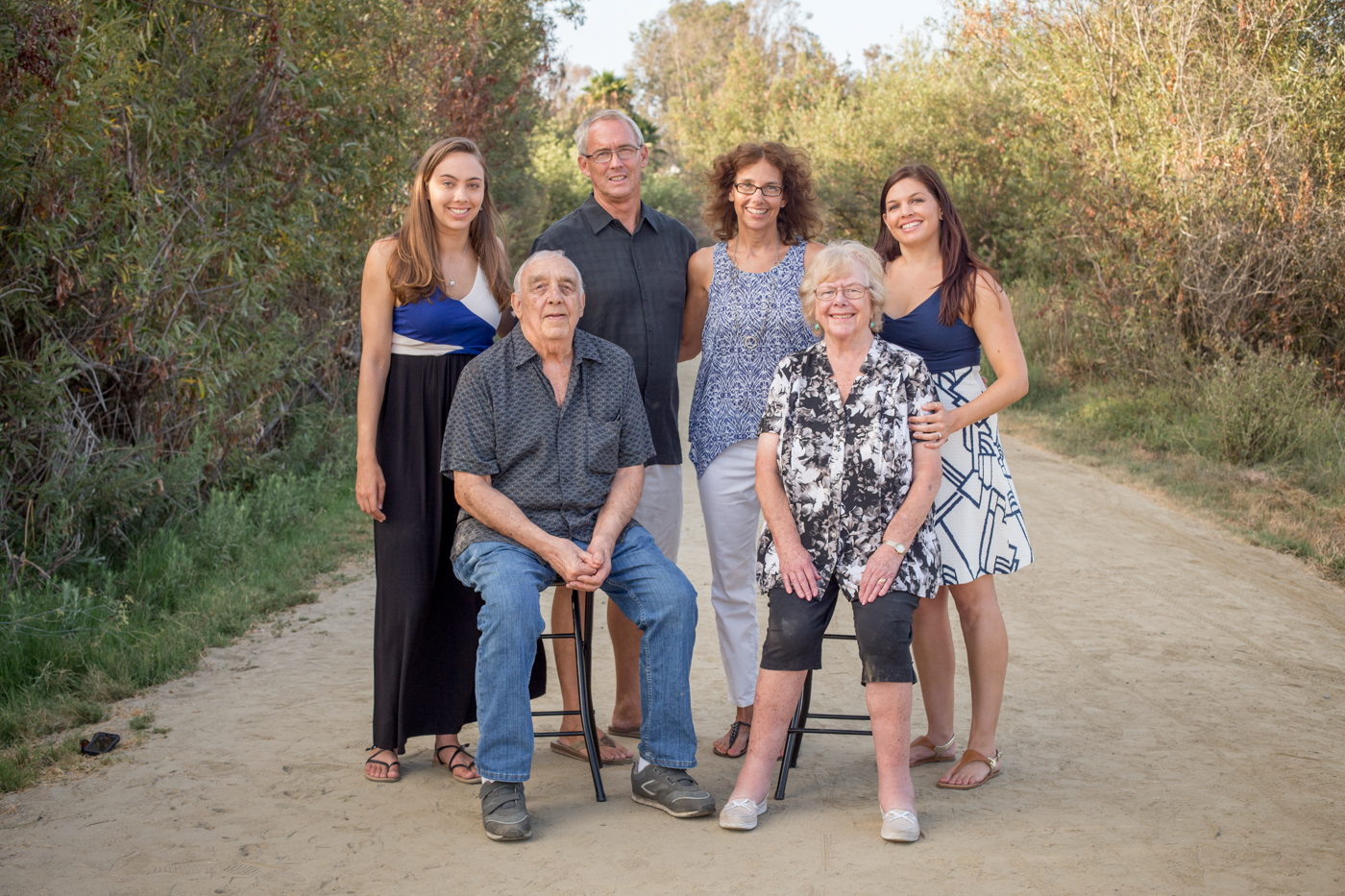 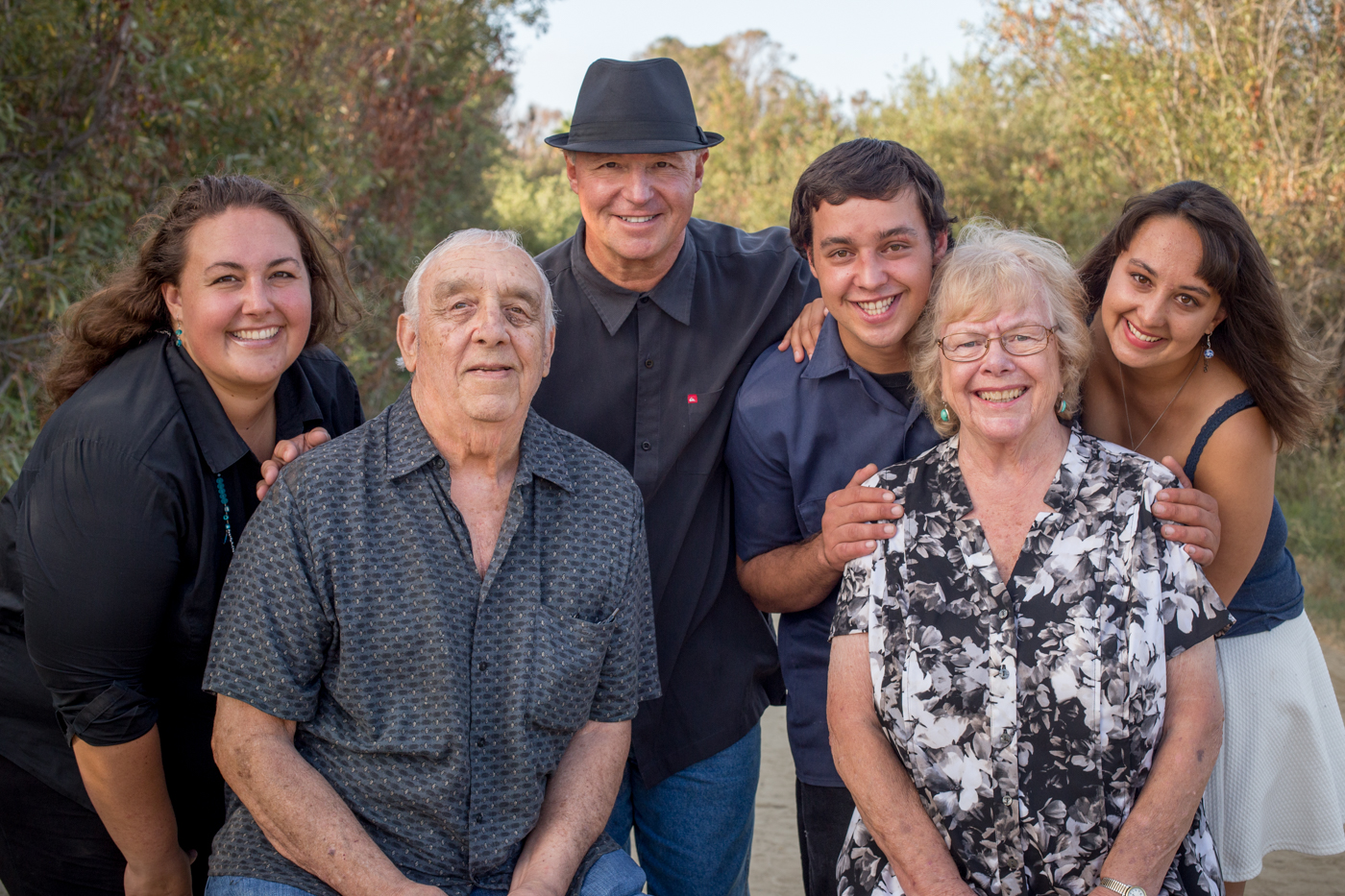 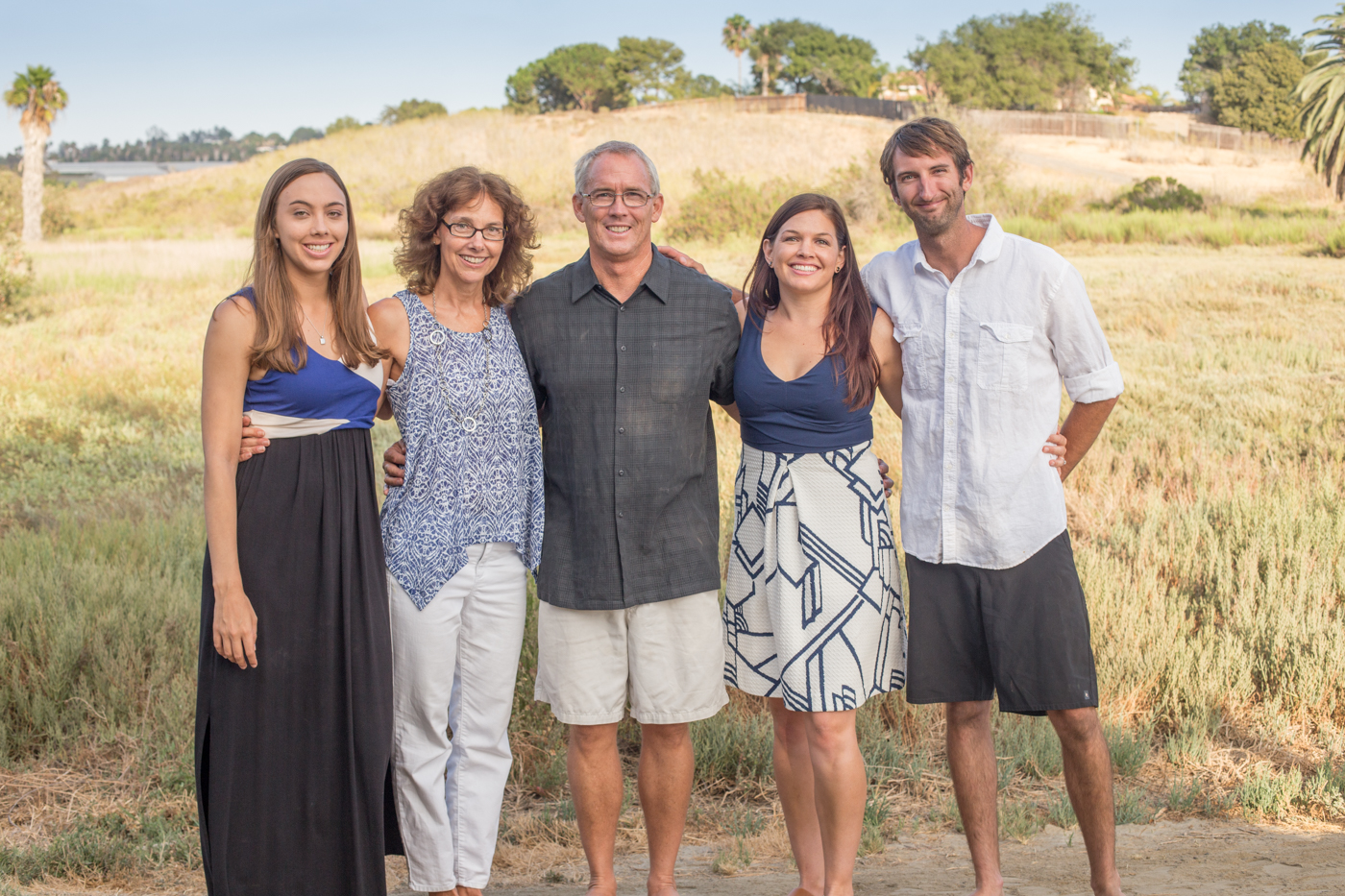 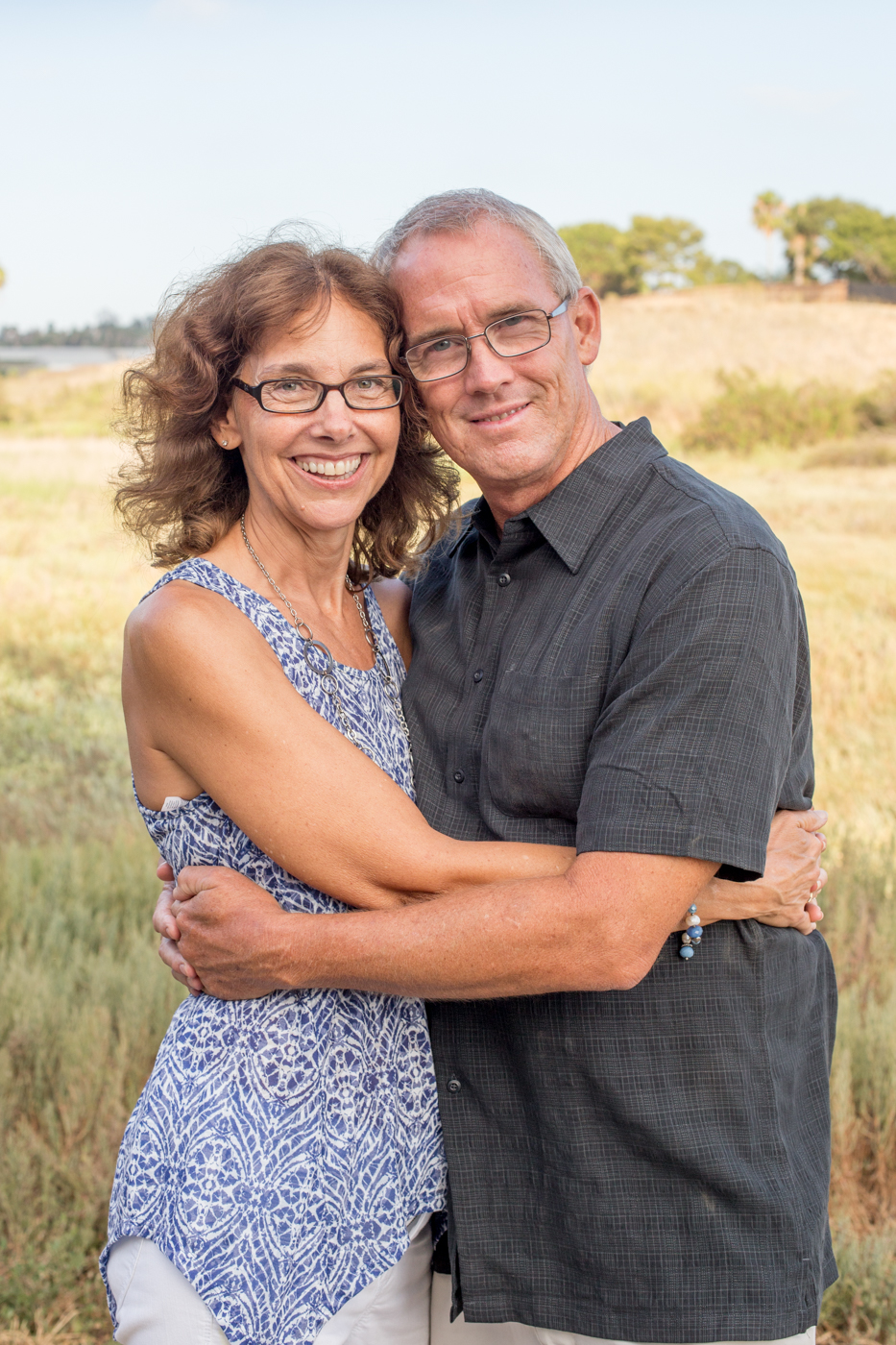 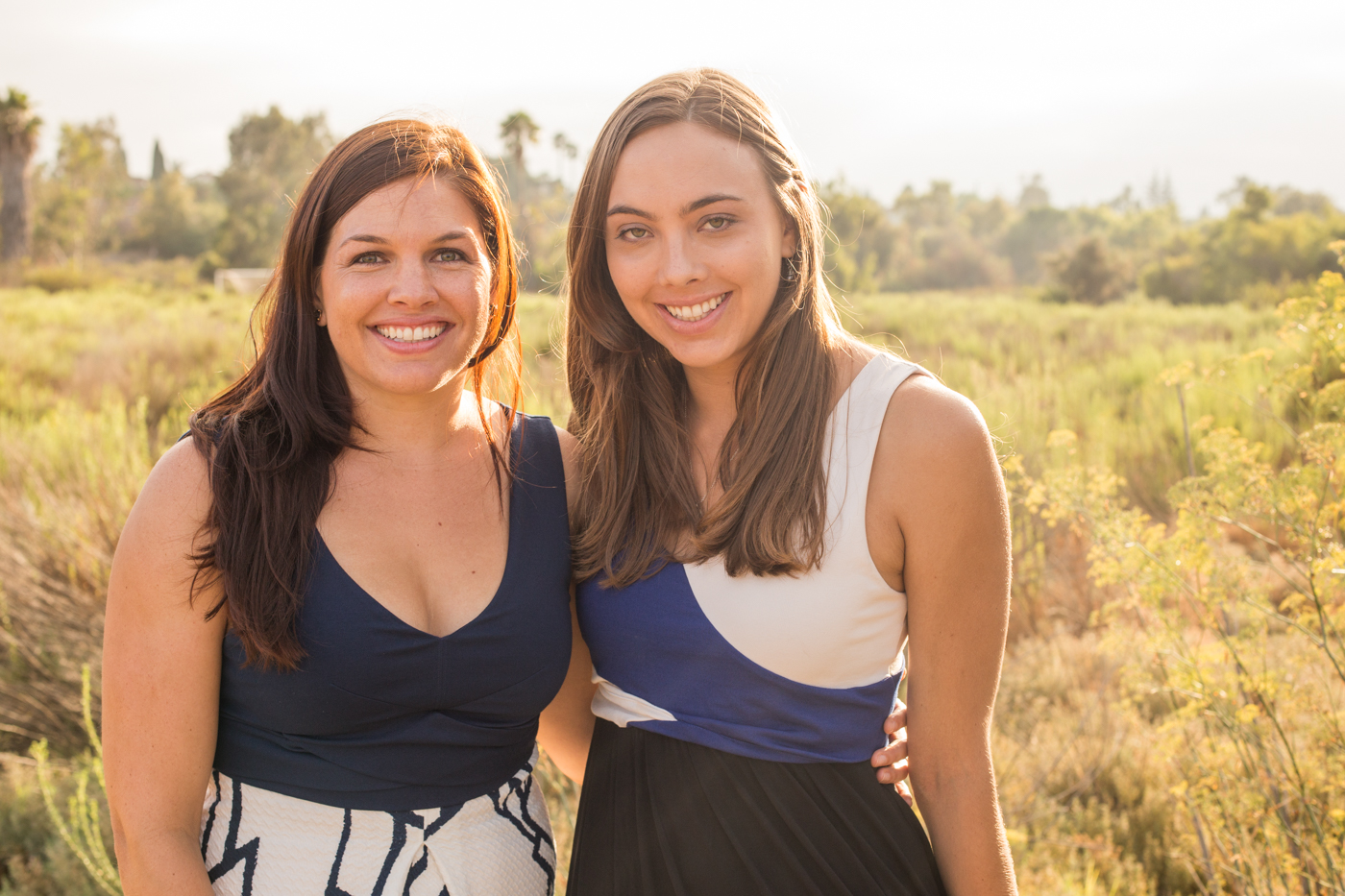 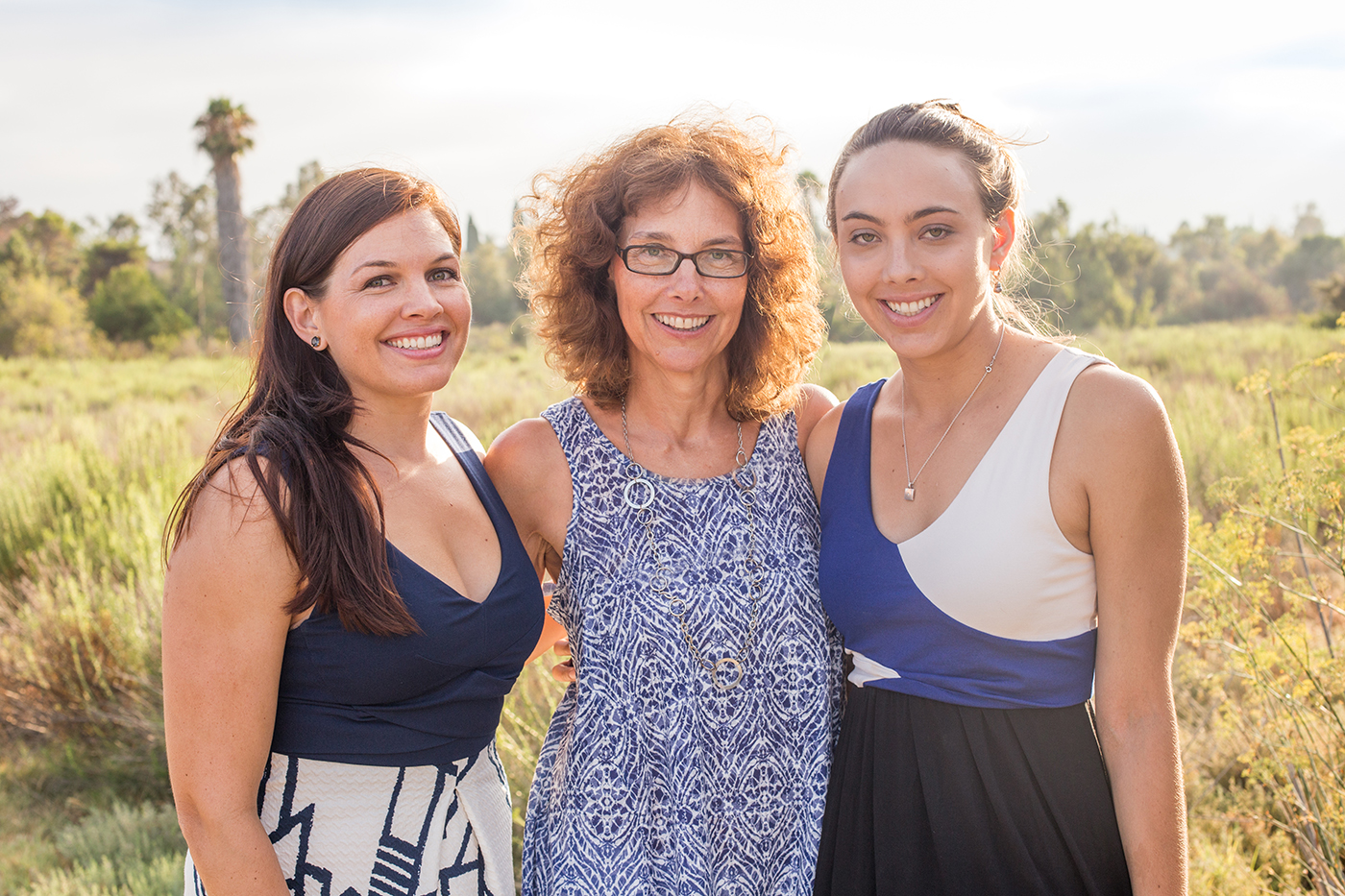 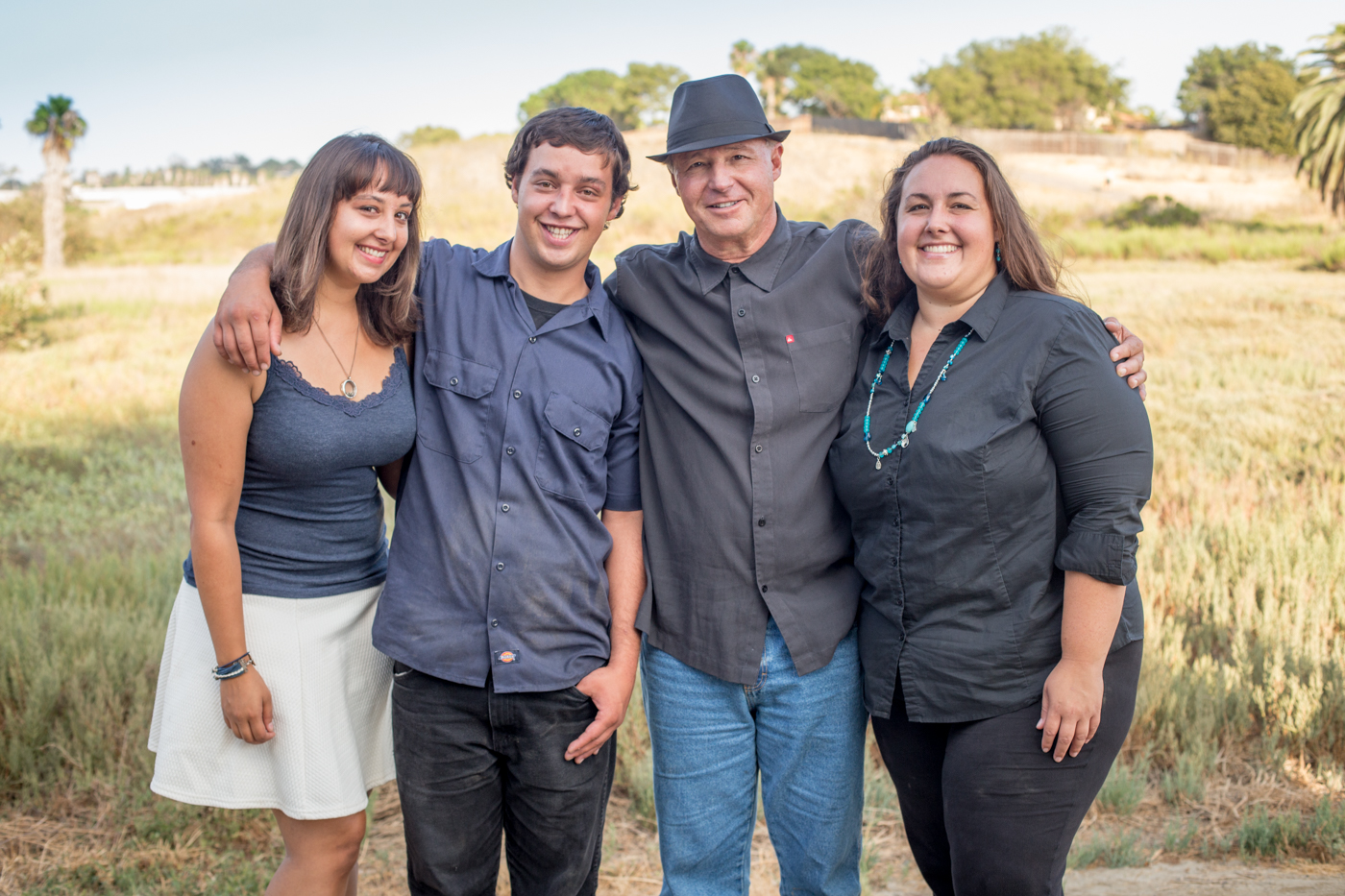 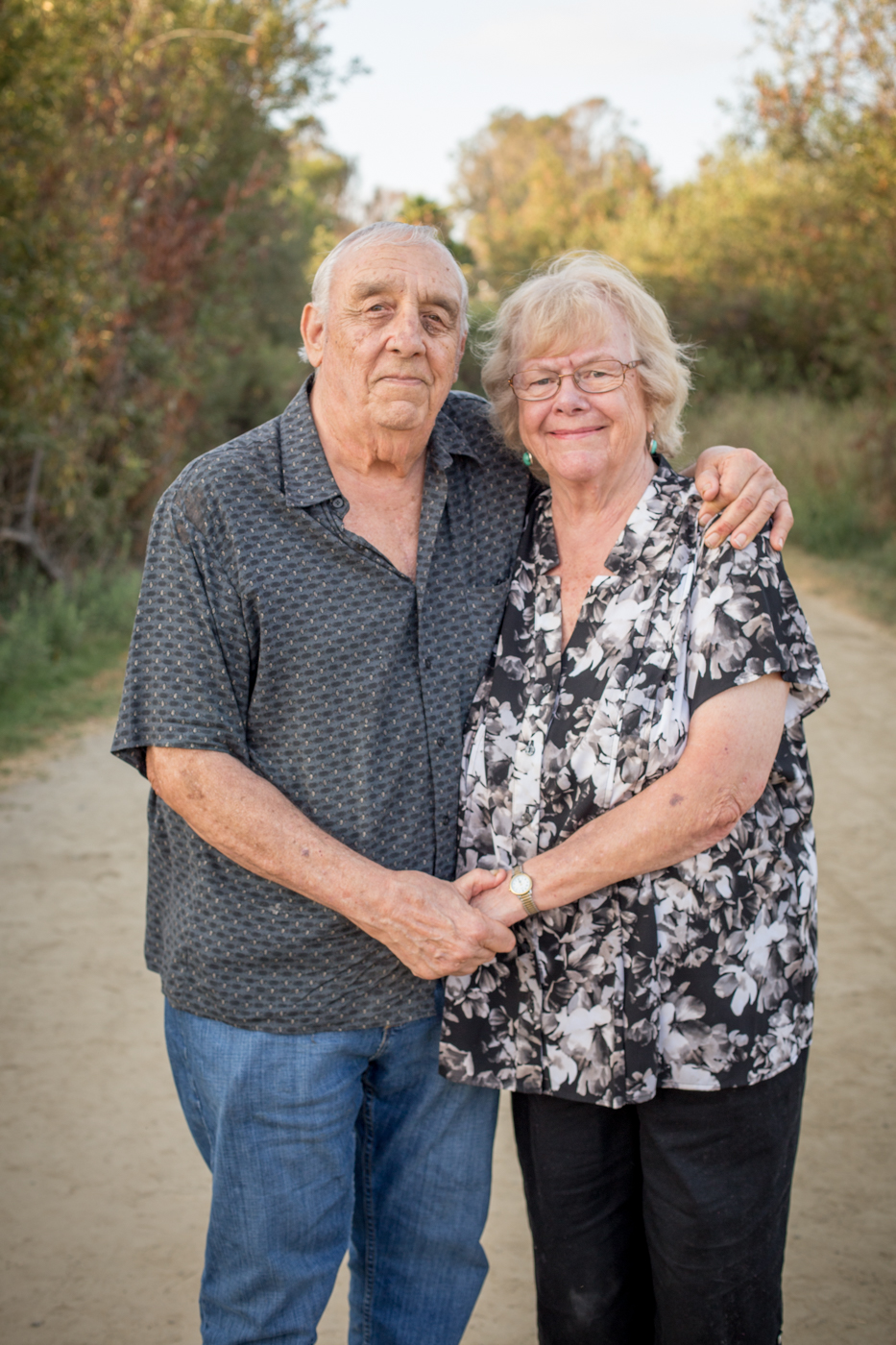 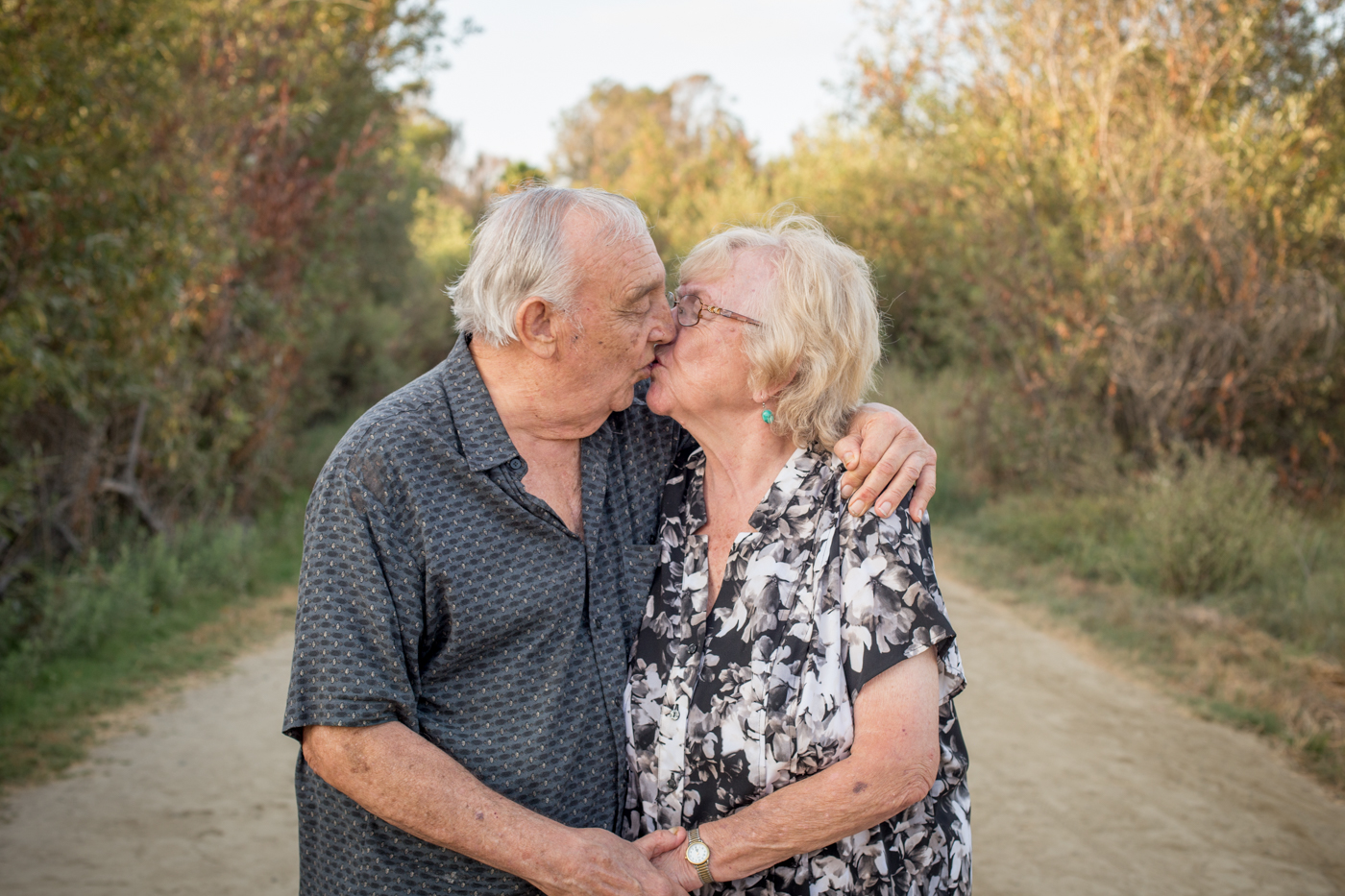 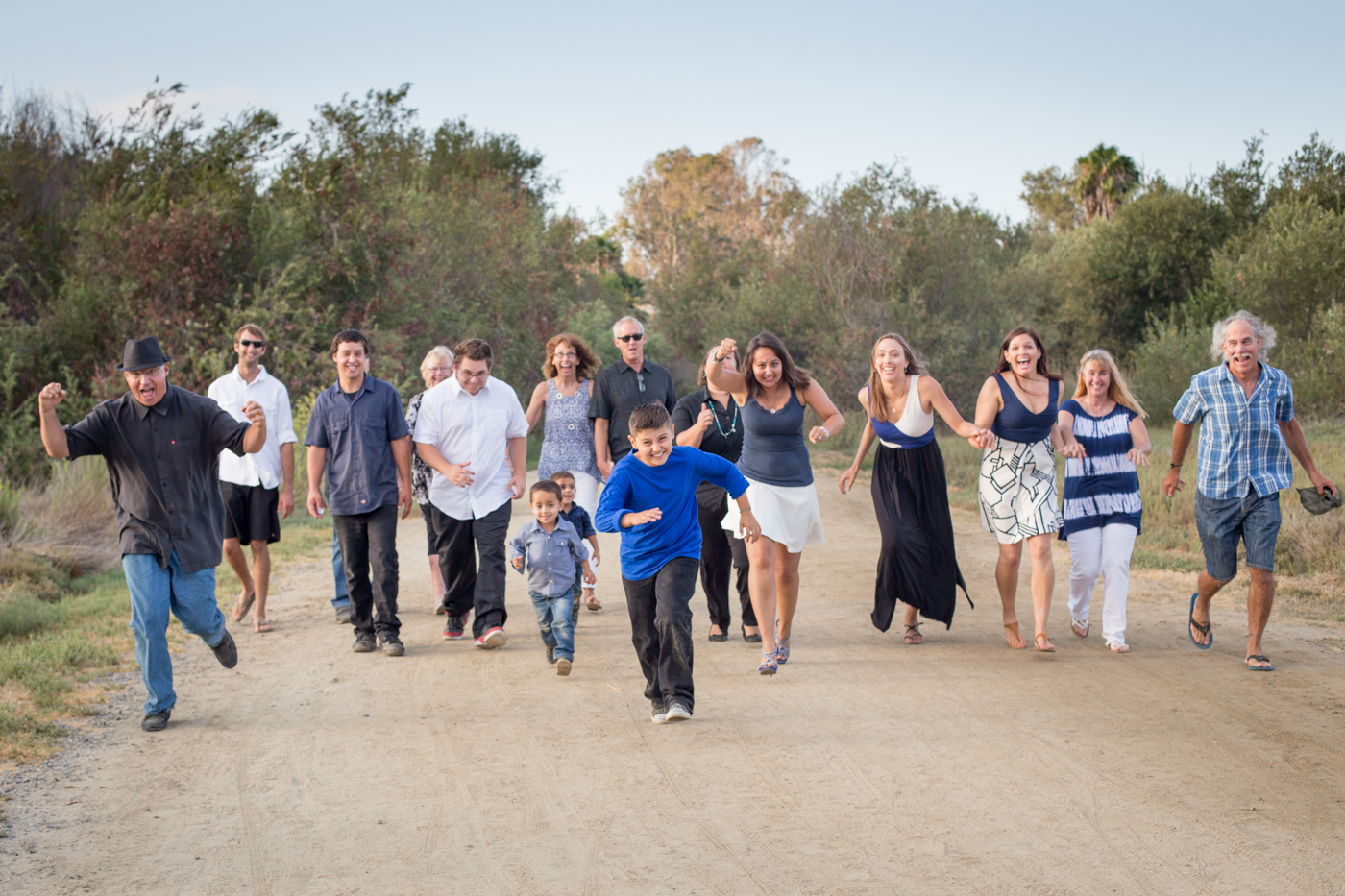 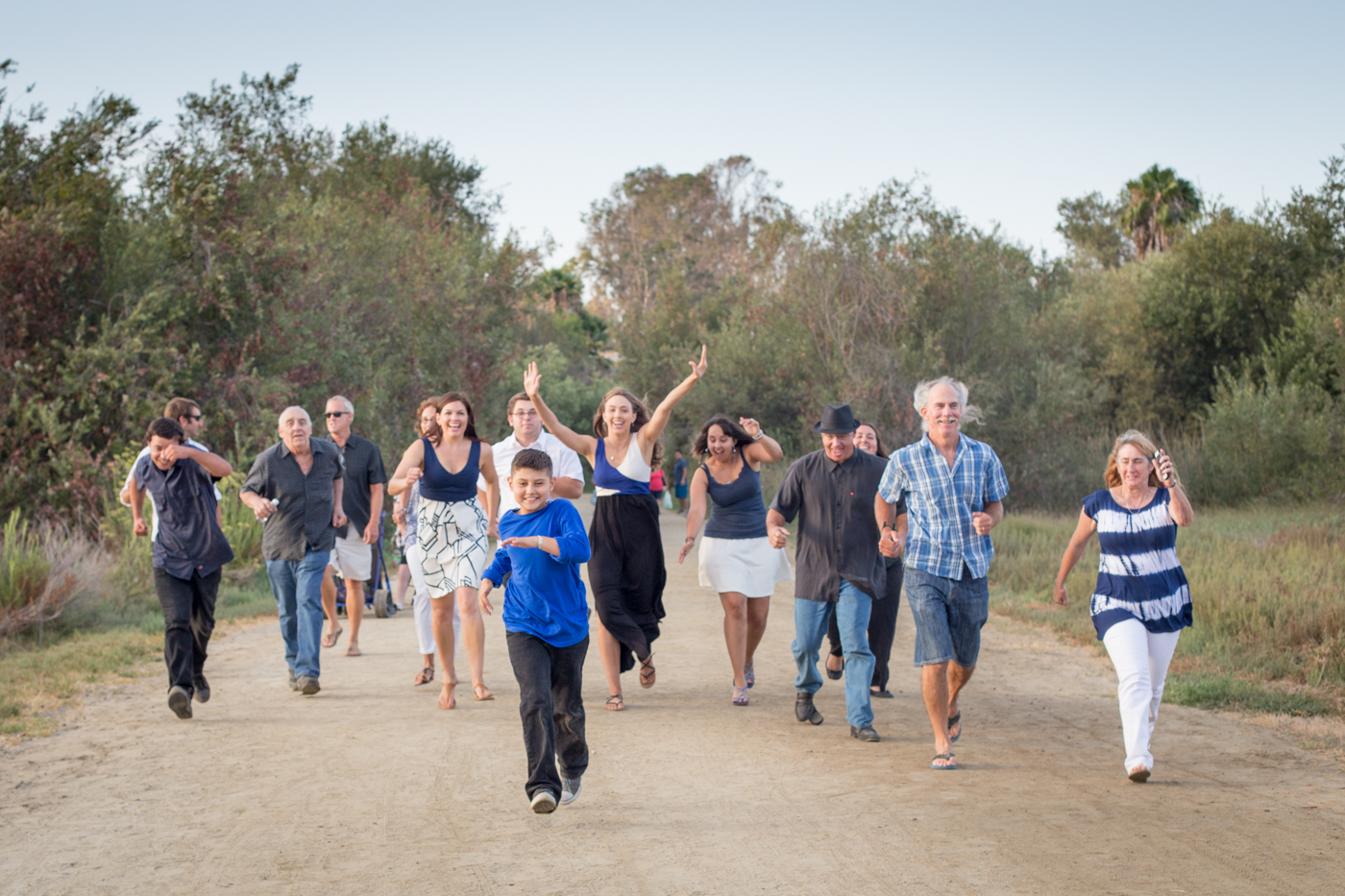 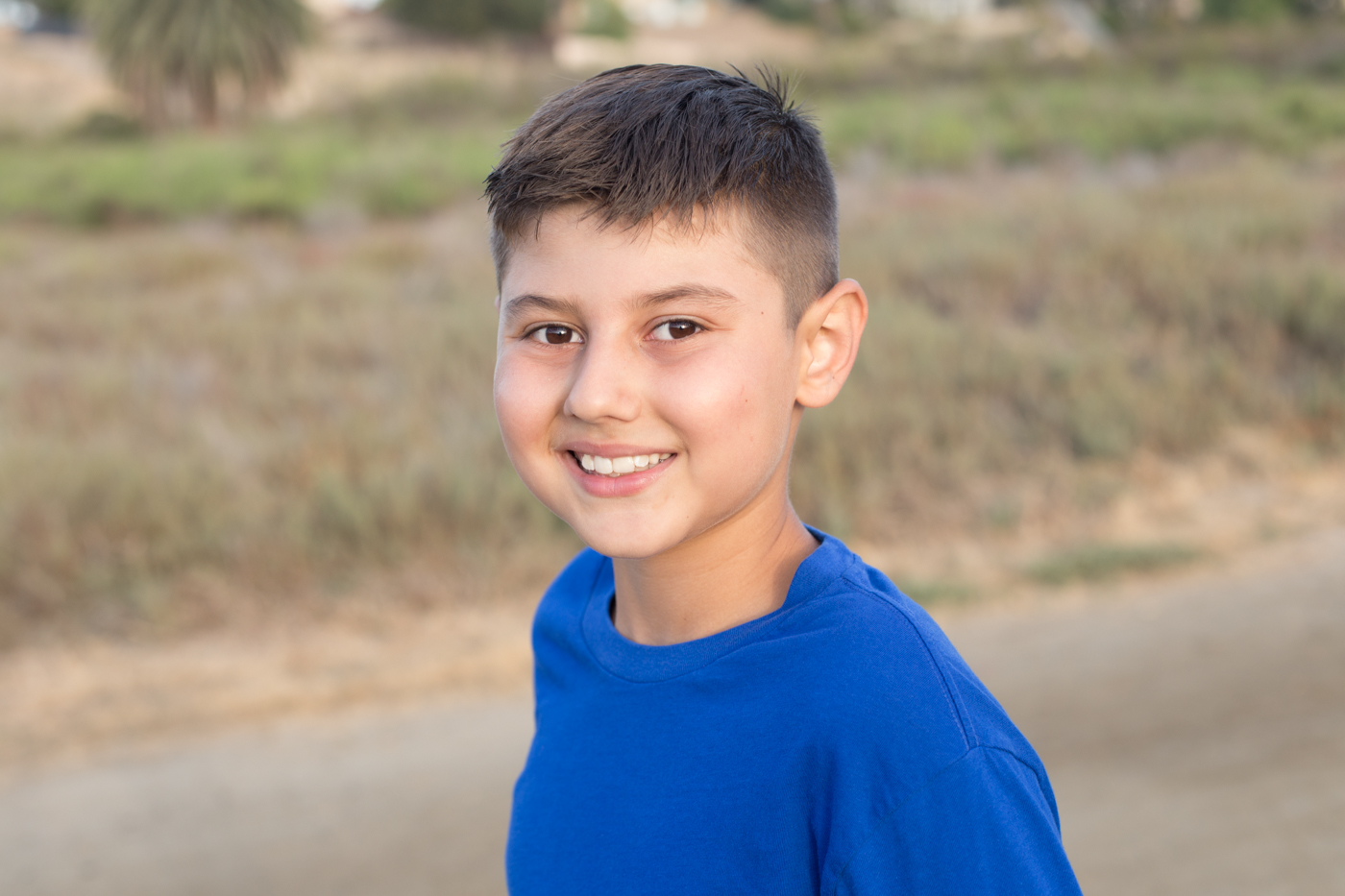 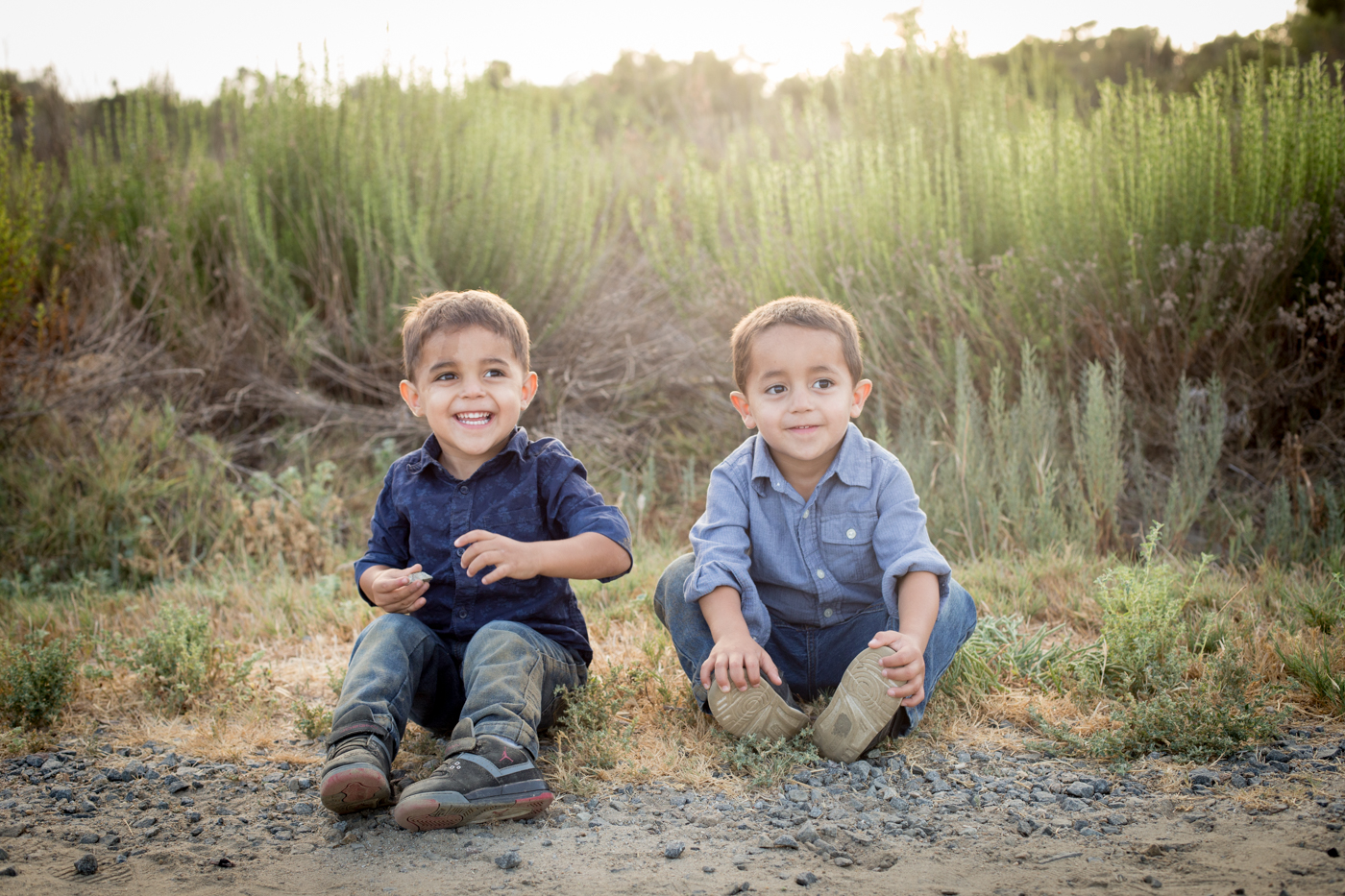 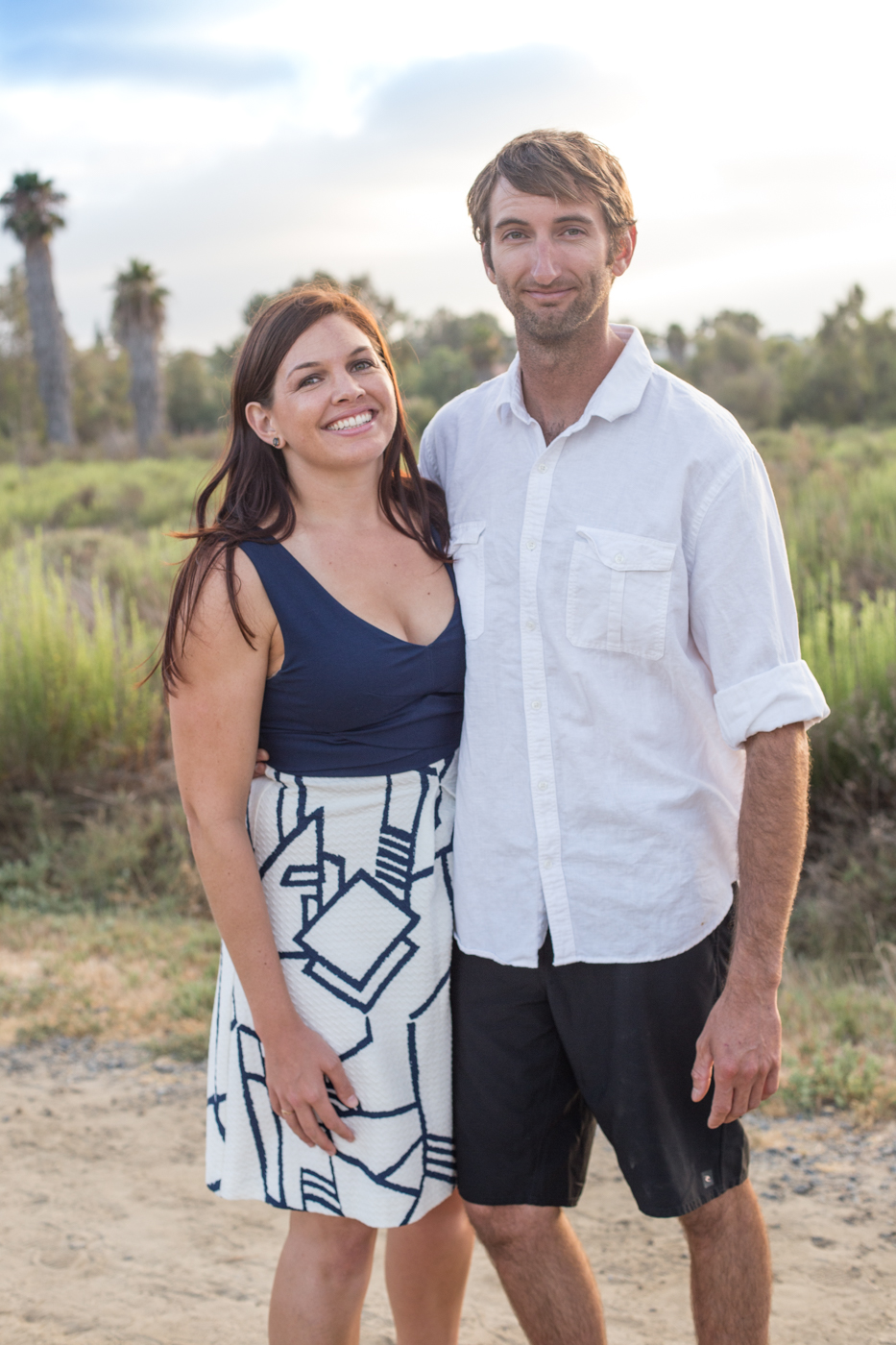 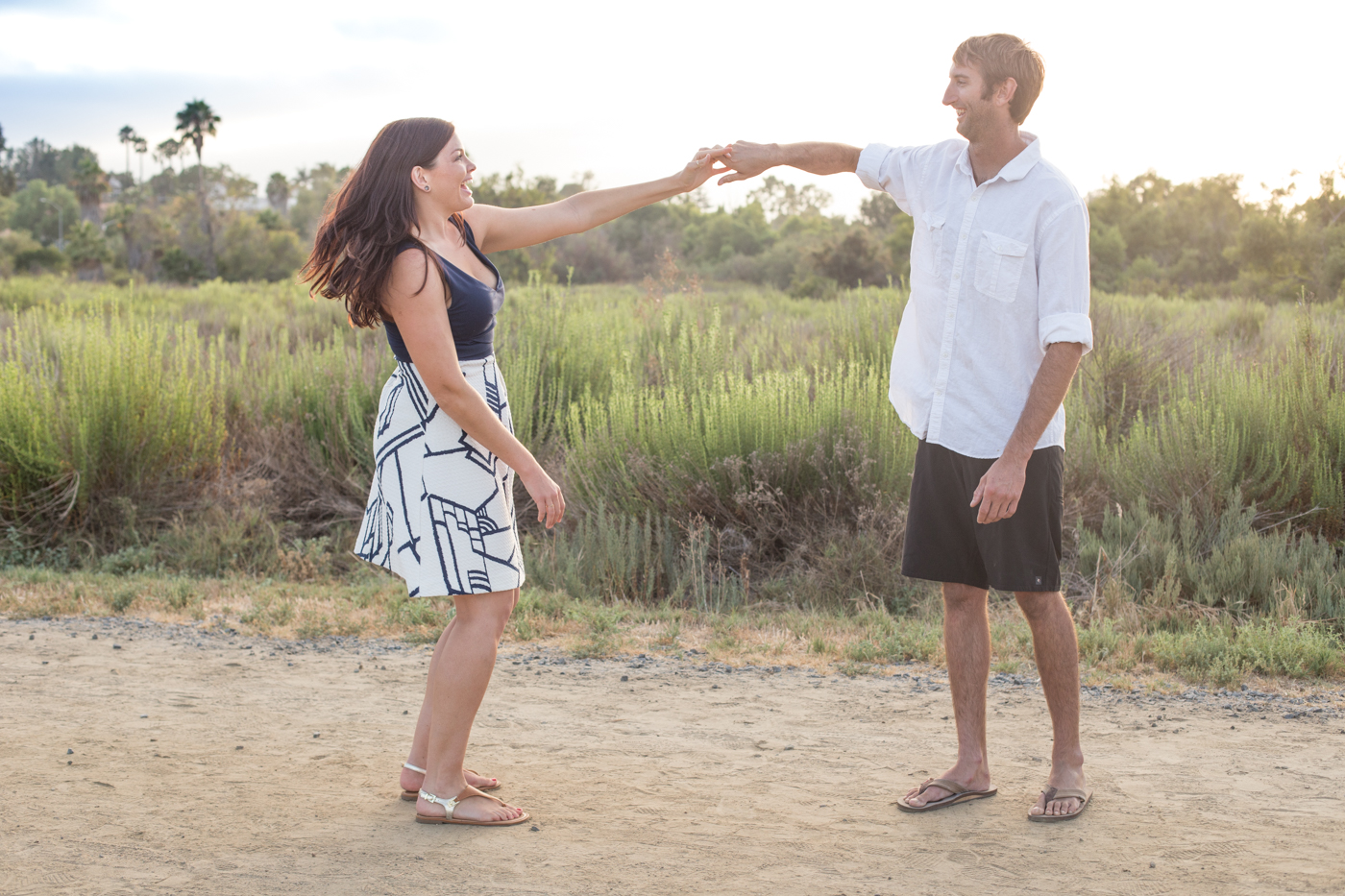 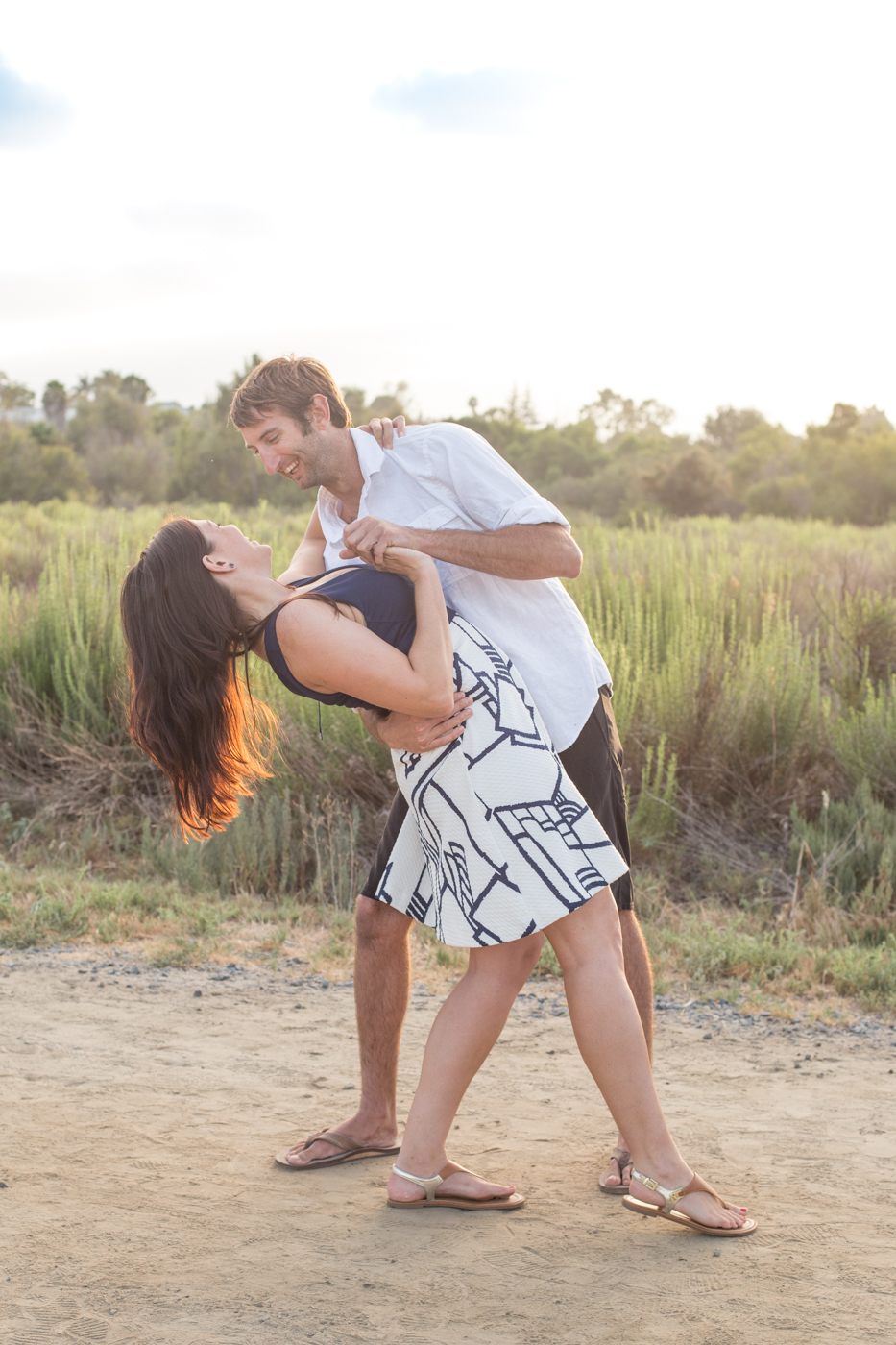 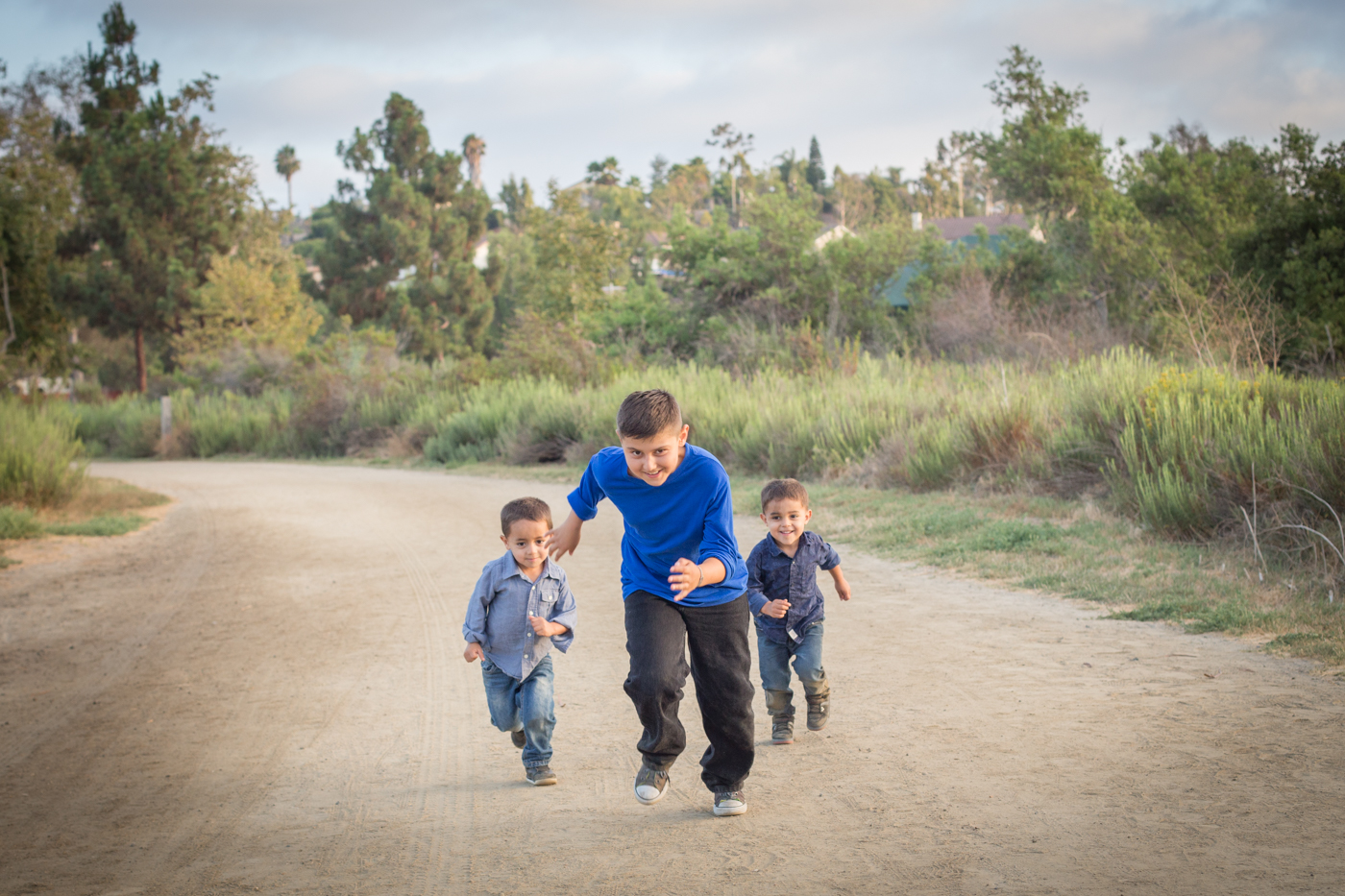