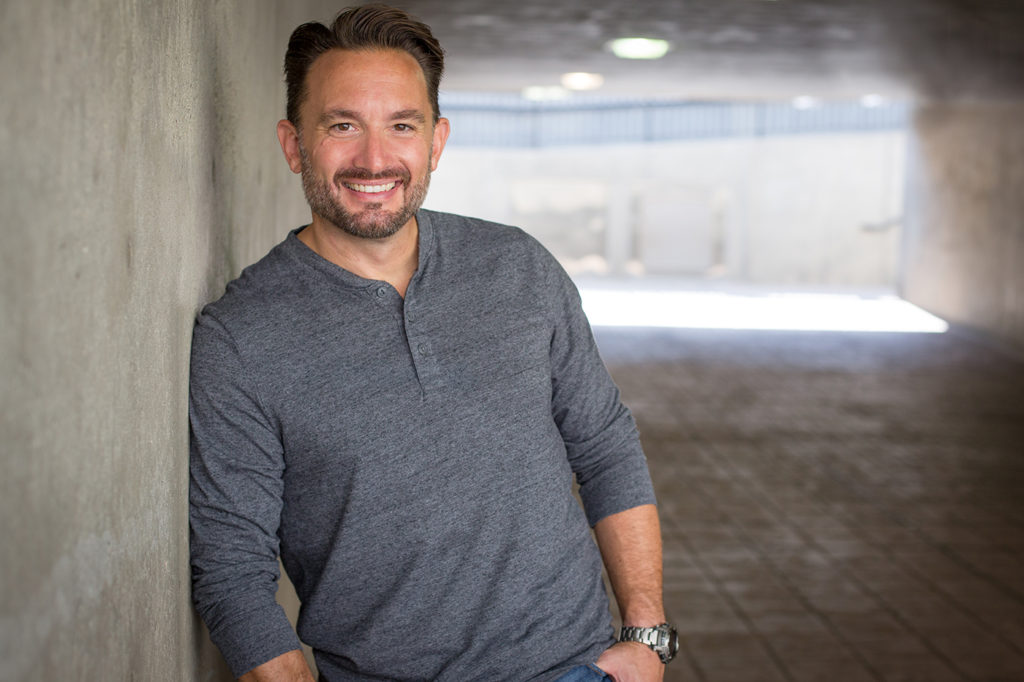 New headshots for Steve who is shifting his career in a new direction – he’s currently working as a technical advisor for film and television. And to Steve the term “headshot” might mean something different than it does to me!!

Steve has taken is experience – over 25 years of firearms and tactical training – and turned this into the role of on-set technical assistant to ensure that any production featuring military units, state, local, and federal law enforcement or special weapons and tactics will be technically accurate.

In his current role, Steve Seapker serves as the Military & Law Enforcement Technical Accuracy Consultant for the USA production of SHOOTER (Check out this video to see him in action on set!!).

Steve is a former Marine Corps Sniper Team Leader and Carlsbad Police Department detective. Currently, he offers his military and law enforcement expertise to the Film and Television industry as a Technical Accuracy Consultant.

I loved working with Steve to create headshots that matched his personality and fits the role he is currently undertaking. We took these photos at the Oceanside transit center, which is one of the grittier areas of town. When it came time to change outfits I asked him if he knew where the bathrooms were so he could go change his shirt. His answer cracked me up!! He said “Marcy, I used to be a cop I’ve arrested plenty of people here before. I know where the bathrooms are” hahah!! Well played, Steve!!! 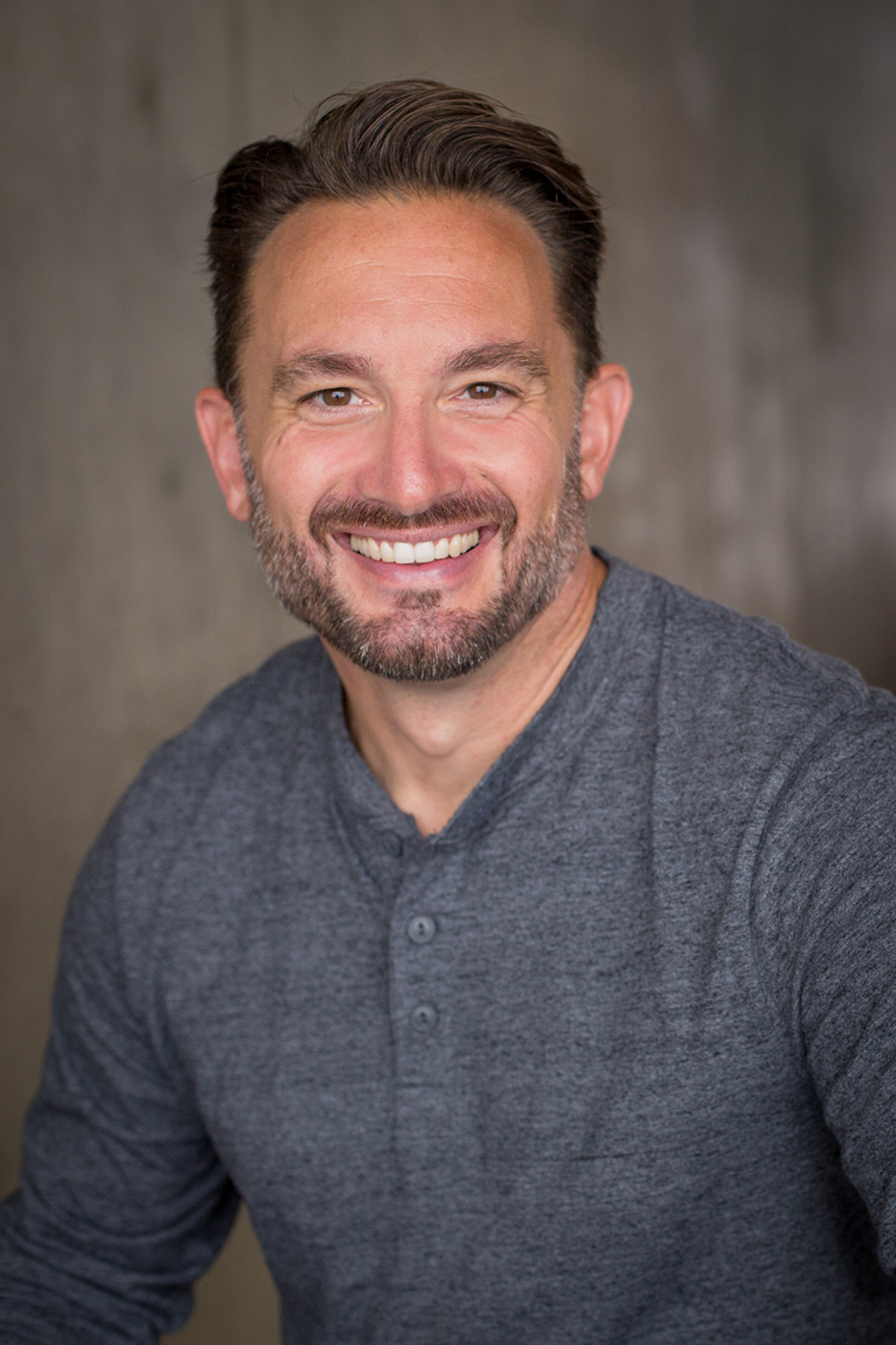 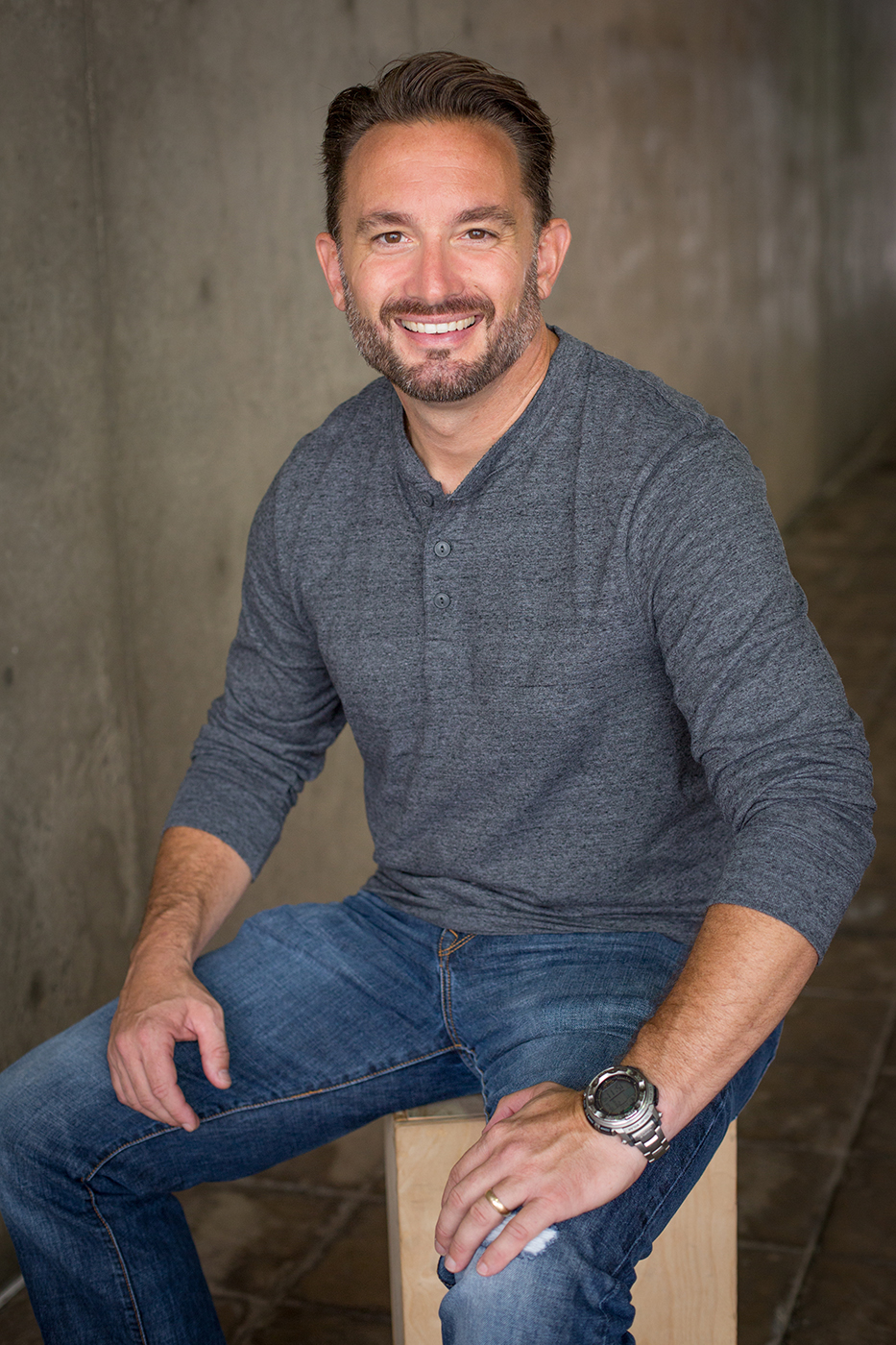 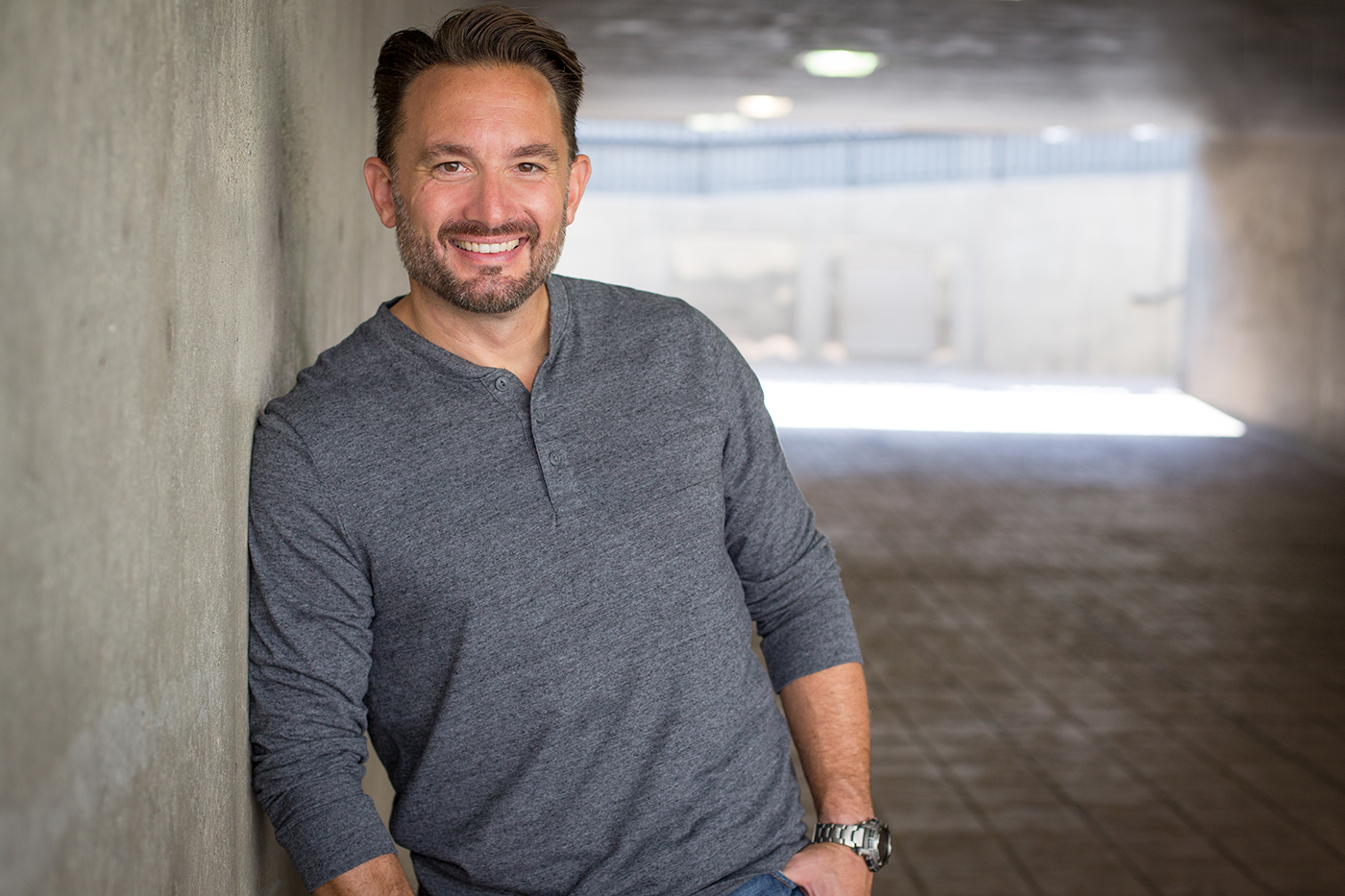 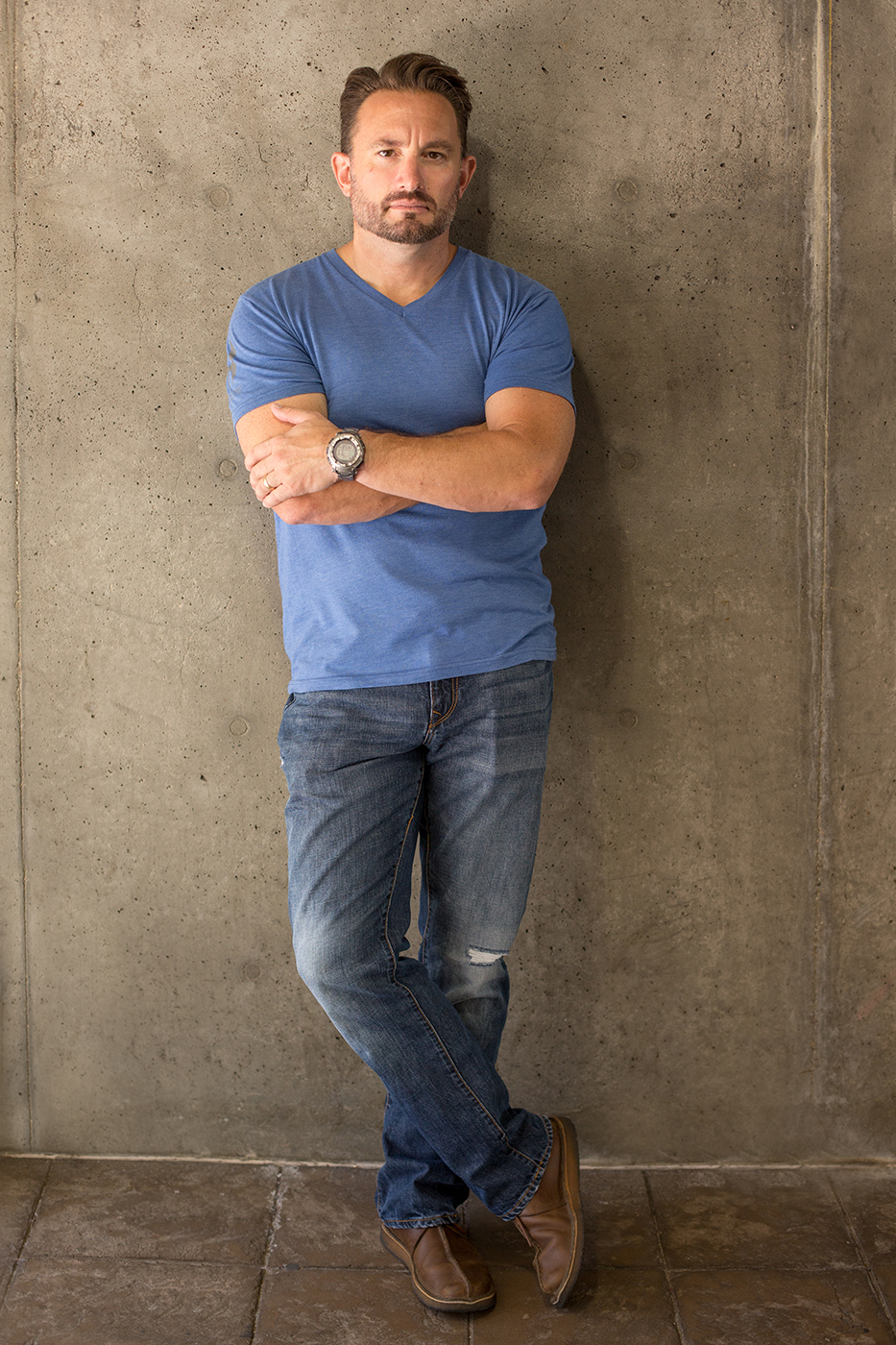 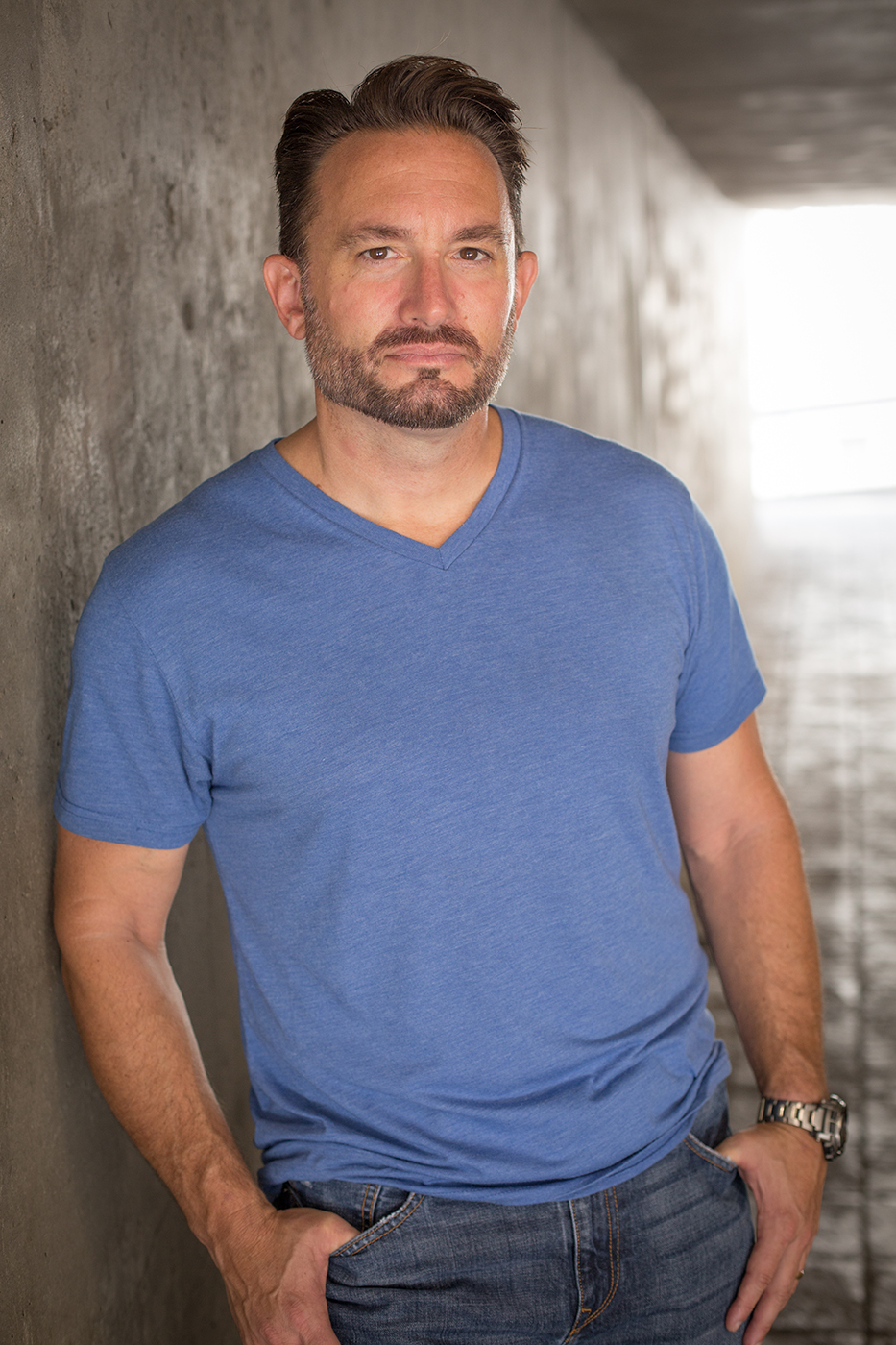 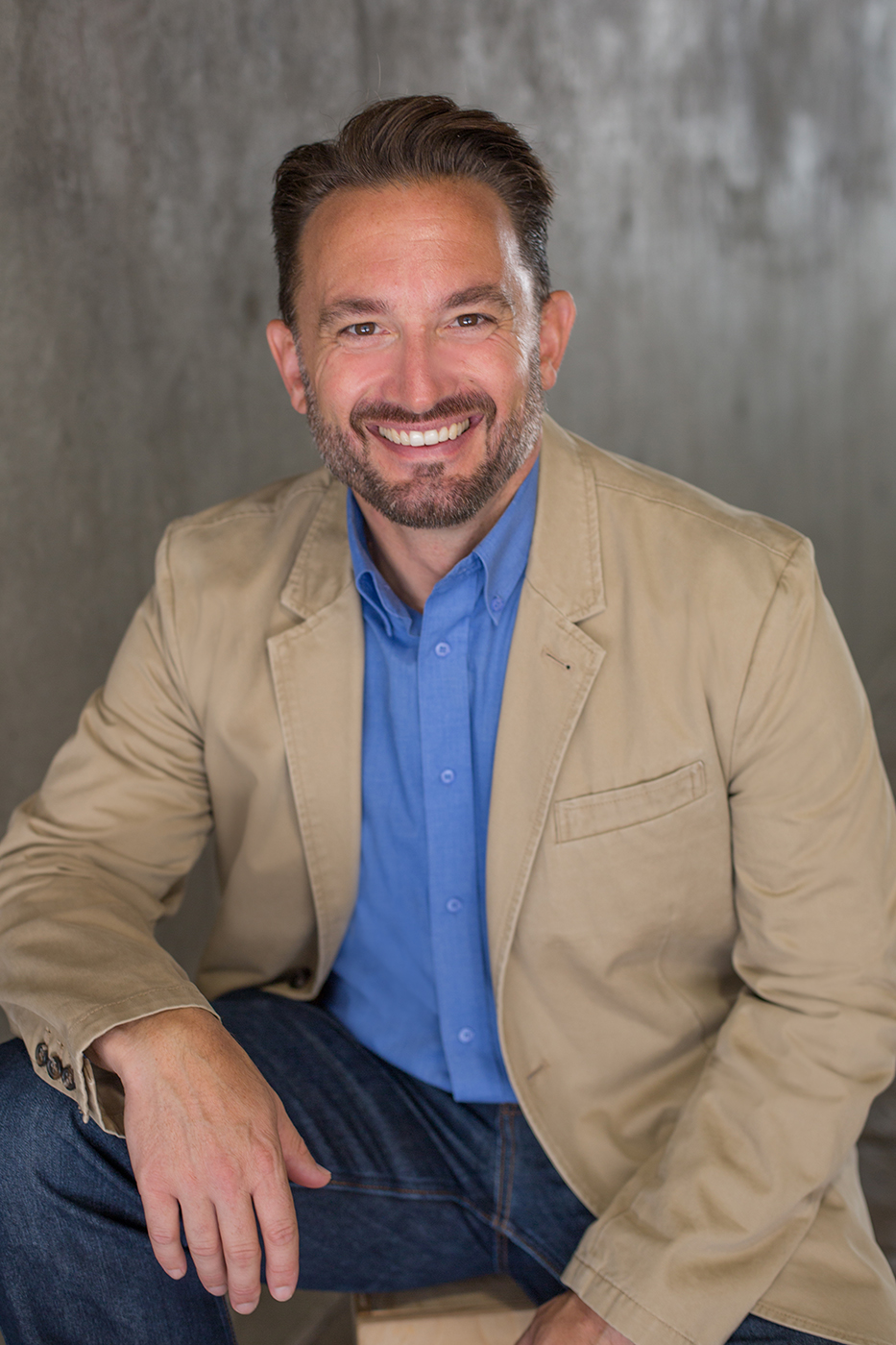 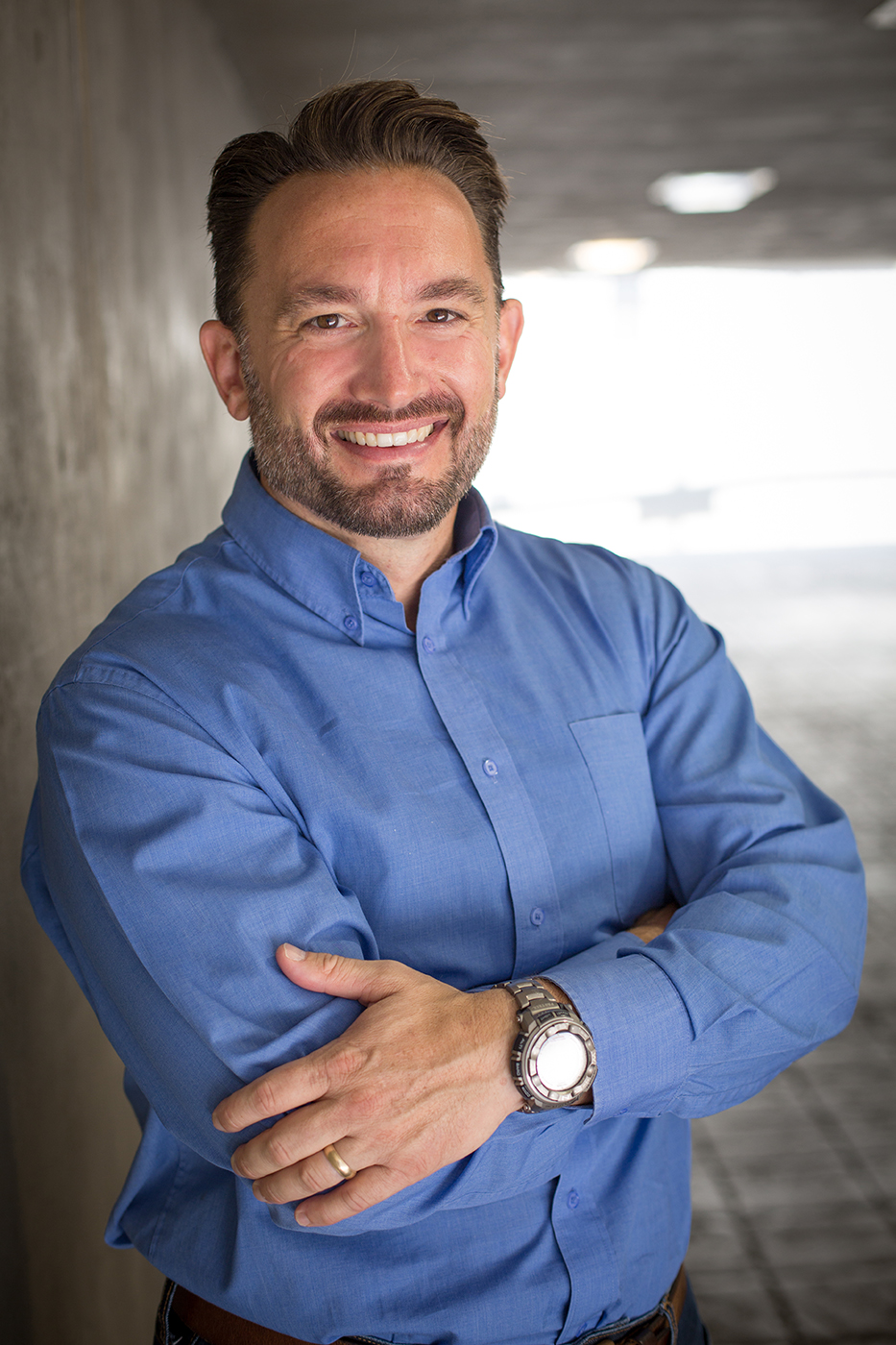 Hello, I'm Marcy Browe! I specialize in personal branding photos for business owners and legacy portraits for families in San Diego. I'd love to know more about you.. let's connect and create some magic together!